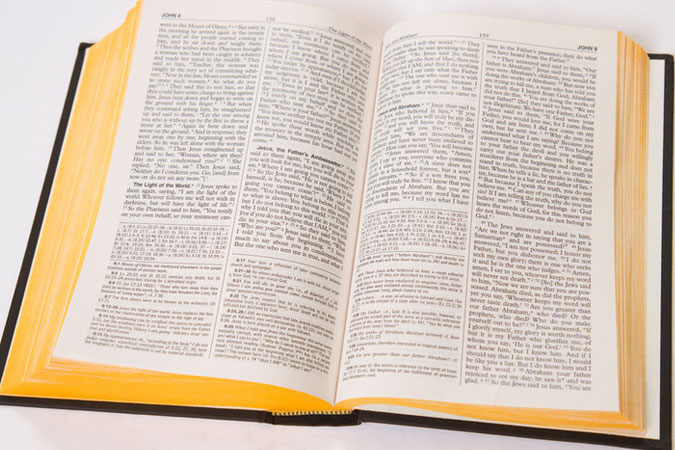 For example, until I was an adult, I thought that, in the story of Cain and Abel, Cain’s offering was not accepted by God because he was selfish and offered mere scraps of his harvest while Abel offered the very best. At least that’s what a catechist taught me when I was very young and asked why God would accept Abel’s offering but not Cain’s. That interpretation of the story stuck with me until I became an adult and engaged in serious study of Scripture. In truth, the actual Scripture story (Genesis 4) offers us no explanation of why Abel’s offering was acceptable and Cain’s was not. The story does not say that Cain was a bad person and, instead, reveals to us that bad things do indeed happen to good people. It is how we respond that matters. That catechist’s attempt to rationalize the story for children actually changed the story and its meaning completely. 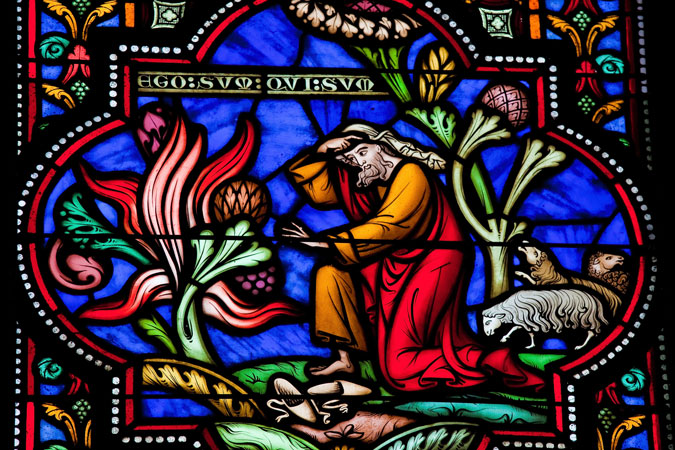 Catechists aren’t the only ones who fall into this habit. Catechetical resources too often contain the same types of mistakes. I recently perused a resource in which the story of Moses is summed up and adapted for children. The adaptation, however, explains that God invited Moses to come up to the top of a very high mountain where he spoke to Moses through a burning bush and gave him the Ten Commandments written on two stone tablets. In the actual story (Exodus 3), however, God does not invite Moses to climb the mountain to meet him in the burning bush; Moses just happens to be there tending his flock when he takes notice of the burning bush. More importantly, the adaptation conflates the stories of God speaking through the burning bush and giving Moses the Ten Commandments (Exodus 20), as though they occurred in the same episode. That will only serve to confuse children.

You may have seen me speak at workshops and conferences or read my books, but I have another task at Loyola Press that you’ll see if you use our religious education resources such as God’s Gift, Christ Our Life, or Finding God. I am one of the people who create and review our programs for catechetical faithfulness and accuracy, including adaptations of Scripture stories for children. For example, in this preview of our God’s Gift: Eucharist children’s book, you’ll find faithful adaptations of a number of Scripture stories—adapted so that children understand the stories but faithful so that the stories remain true to their original message and do not confuse children when they compare the adaptation to the actual Scripture passage at some later point in life.

This is but one reason that Loyola Press religious education programs are found by the USCCB to be in conformity with the Catechism of the Catholic Church.

We owe it to each generation and to our faith Tradition to be careful and faithful in our adaptation of Scripture stories for children! We are part of a beautiful faith, and I hope that you can “see” my work in the pages of God’s Gift, Finding God, Christ Our Life, and other programs from Loyola Press.

Print Friendly
About Joe Paprocki 2396 Articles
Joe Paprocki, DMin, is National Consultant for Faith Formation at Loyola Press, where, in addition to his traveling/speaking responsibilities, he works on the development team for faith formation curriculum resources including Finding God: Our Response to God’s Gifts and God’s Gift: Reconciliation and Eucharist. Joe has more than 35 years of experience in ministry and has presented keynotes, presentations, and workshops in more than 100 dioceses in North America. Joe is a frequent presenter at national conferences including the Los Angeles Religious Education Congress, the Mid-Atlantic Congress, and the National Conference for Catechetical Leadership. He is the author of numerous books, including the best seller The Catechist’s Toolbox, A Church on the Move, Under the Influence of Jesus, and Called to Be Catholic—a bilingual, foundational supplemental program that helps young people know their faith and grow in their relationship with God. Joe is also the series editor for the Effective Catechetical Leader and blogs about his experiences in faith formation at www.catechistsjourney.com. 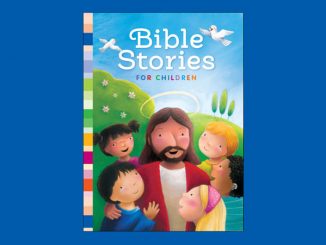 “What’s Your Story?” Inviting Children into a Healthy Narrative 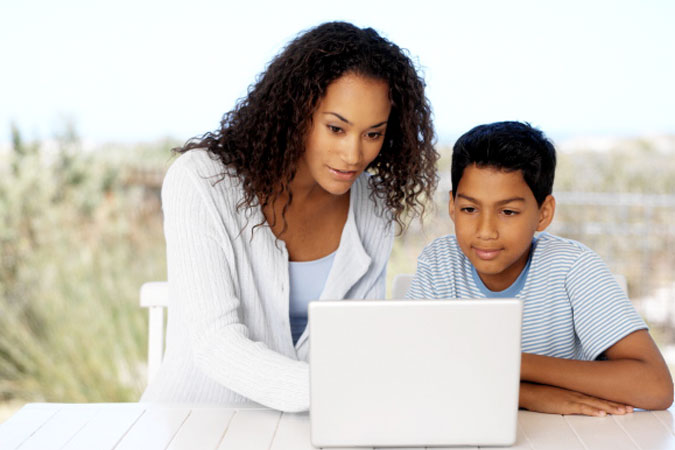 Get New Posts by E-Mail

Copyright © 2006-2020 Loyola Press. All rights reserved. Any copying, redistribution, or retransmission of the contents of this service without the express written consent of Loyola Press is expressly prohibited.