This Lenten activity focuses on the celebration of the rites called the Scrutinies which are celebrated with the catechumens (those to be baptized on Holy Saturday, now referred to as the Elect) on the 3rd, 4th, and 5th Sundays of Lent. 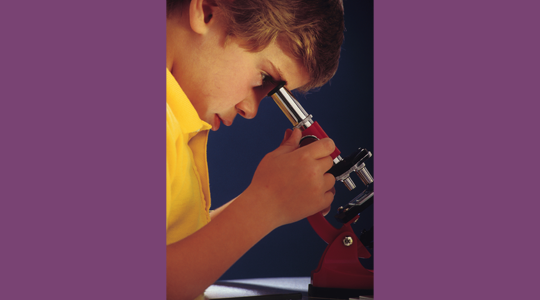 To scrutinize means to examine something very closely. When we celebrate the Scrutinies at Mass, we are not scrutinizing the Elect. Rather, they are scrutinizing their own lives before God and we are called to do the same along with them. The goal is to be strengthened to overcome the power of sin.

The Scrutinies are most effective when the faith community, together with the Elect, identify concrete issues that they and we need to confront: we name the evils that prevent us from living the Gospel fully. These evils or obstacles then become the focus of the intercessions that are prayed during the Scrutinies.

This activity will be most effective if your parish has an active catechumenate and is celebrating the Scrutinies at Sunday Mass (and even more effective if some children are among the Elect who are preparing for baptism). 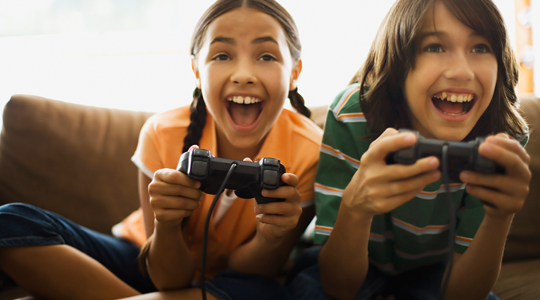 Confirmation This Sunday – Hope They Come Back Monday! 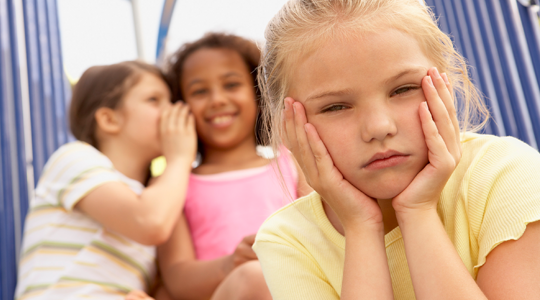 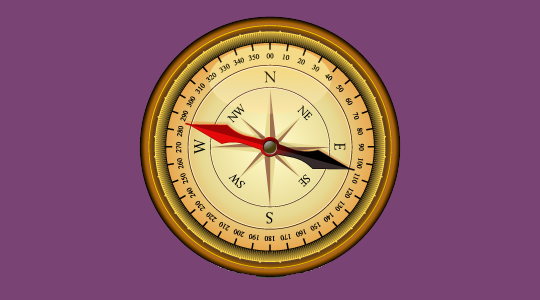 40 Ideas for 40 Days – Lenten Activities: A Sense of Direction

2 Comments on 40 Ideas for 40 Days – Lenten Activities: The Scrutinies