This phrase, of course, is from Isaiah 11:6, and is used from time to time in catechesis with regards to children taking leadership roles. I experimented with this concept on Monday evening by having one of my students lead the guided reflection!

This was a big risk for me and I have to admit that I have a very hard time of letting go of things like this because I know how it should be done. However, I thought I’d give it a whirl and it turned out OK.

Good thing is, I have a small group and they like doing the guided reflections and they have been behaving very well during these experiences. So what I did was, I chose a student who is a good reader and I asked her before class if she would be willing to read the script that I had ready. I showed her the technique of counting slowly to 2 in her head after every sentence (to slow the pace down) and counting slowly to 5 in her head after every time the script said “pause” to allow for reflection.

I still did my part of getting everyone into their “sacred space” and quieting them down before turning it over to my volunteer. My aide and I were able to “patrol” the room as the reflection went on (I also had quiet music in the background and the lights dimmed).

In all, my volunteer did pretty well. She was a bit nervous and so her pace was a bit too quick but not terribly so. I slowed her down once but I basically let go and allowed her to do it on her own.

The script she used was from a book called Guided Reflections for Children, Volume 1: Praying with Scripture. I would say that her reading part took about 8-10 minutes, including all of the built-in pauses. The rest of the group was as quiet as usual and perhaps more so since it was one of their peers leading them and since two adults were patrolling the room!

Afterwards, I thanked the volunteer and asked if anyone else would like to do this in the future and one young lady raised her hand, so I’m going to give it another try.

I’m going to prod one of the young men to volunteer as well. I’ve been noticing how the guys often sit back and let the young ladies take the lead when it comes to speaking and leadership roles in RE. Years ago, young girls felt pressure to not assert themselves in learning situations…even feeling the need to “act dumb” in certain situations when they were around guys. Thankfully, that has changed. Unfortunately, now sometimes, it is the guys who feel they need to “act dumb” when around the girls (no big surprise when you see how men, especially fathers, are portrayed on TV and in the movies these days).

Anyone else noticing this? 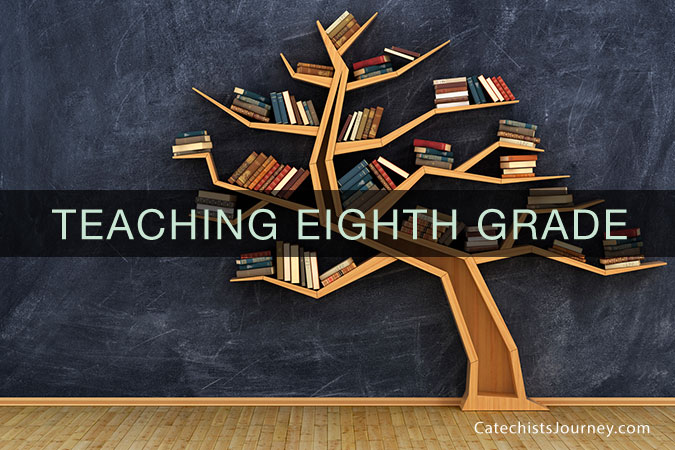 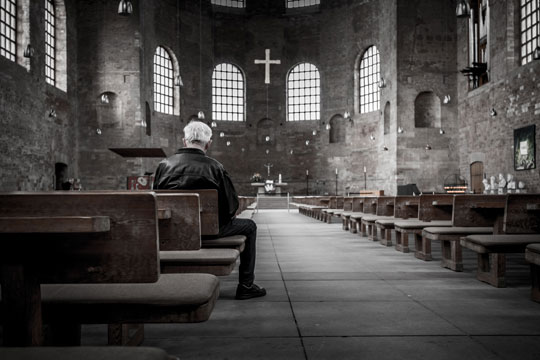 A Summary of Last Evening's Class

8 Comments on And a Child Shall Lead Them…