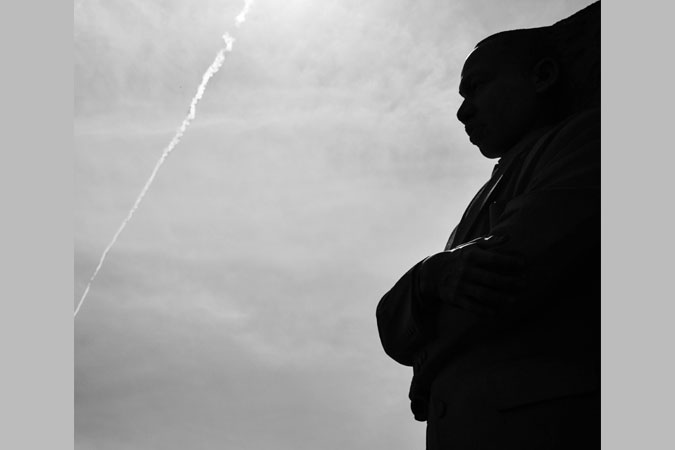 As we celebrate this Martin Luther King holiday, we will no doubt hear and see the words of his famous “I Have a Dream” speech countless times. And while I love that speech and the concept of working toward the fulfillment of a dream (the essence of the Kingdom of God), perhaps my favorite concept from Dr. King was his call for us to be “maladjusted” to the many injustices that infiltrate our culture. Here’s an excerpt from my book, Under the Influence of Jesus: The Transforming Experience of Encountering Christ, in which I refer to Dr. King’s call for “maladjustment.”

In his speech to the annual convention of the NAACP in San Francisco on June 27, 1956, Dr. King called on all people to be maladjusted to a way of life that included lynch mobs, segregation, discrimination, inequalities, excessive militarism, and physical violence. He called people to be maladjusted as was the prophet Amos, who, in the face of injustice, forcefully called for justice to “roll down like waters and righteousness like an ever-flowing stream” (5:24).

Dr. King was reminding us that the world encourages habits that we all too often adopt uncritically. Instead of considering them in light of the Gospel, we simply adjust or conform to them. His call to be “maladjusted” to the evils of the world goes hand in hand with Jesus’ call to adjust to the values of the kingdom. Rosa Parks, whose actions sparked the Civil Rights Movement in the 1950s, heeded both calls. She refused to abide by the habits of a segregated society when she refused to give up her seat on a bus to a white person. She became maladjusted to society’s evils, and as a result, society was transformed. We are called each and every day to pick up our cross—the instrument of our death—as Rosa Parks did. We are called to see to it that habits of selfishness, both ours and society’s, are extinguished and replaced with selfless ways. 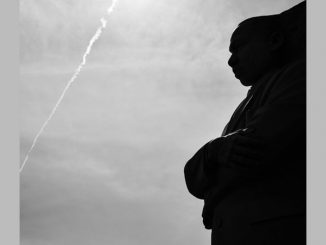 Dreams Are the Foundation of Tomorrow’s Reality

1 Comment on A Call to Be “Maladjusted” from Dr. Martin Luther King, Jr.