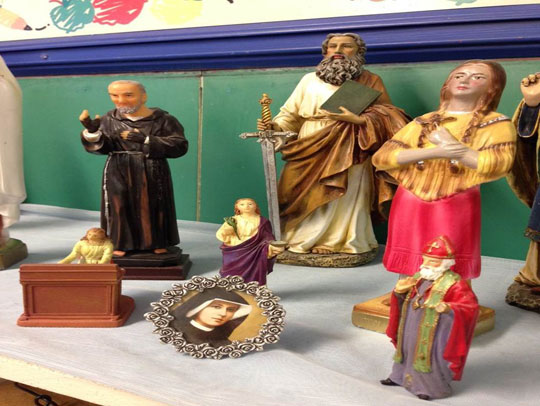 A few years back, I read about a tradition that St. Faustina had with the sisters of her convent. On New Year’s Day, they would gather to pick a holy patron for the new year. Here is an excerpt from her diary, Divine Mercy in My Soul.

There is a custom among us of drawing by lot, on New Year’s Day, special Patrons for ourselves for the whole year. In the morning, during meditation, there arose within me a secret desire that the Eucharistic Jesus be my special Patron for this year also, as in the past. But, hiding this desire from my Beloved, I spoke to Him about everything else but that. When we came to refectory for breakfast, we blessed ourselves and began drawing our patrons. When I approached the holy cards on which the names of the patrons were written, without hesitation I took one, but I didn’t read the name immediately as I wanted to mortify myself for a few minutes. Suddenly, I heard a voice in my soul: “I am your patron. Read.” I looked at once at the inscription and read, “Patron for the Year 1935—the Most Blessed Eucharist.” My heart leapt with joy, and I slipped quietly away from the sisters and went for a short visit before the Blessed Sacrament, where I poured out my heart. But Jesus sweetly admonished me that I should be at that moment together with the sisters. I went immediately in obedience to the rule.

After reading this, I knew I had to do something similar with my third-grade students. This would be an activity for the day before Christmas break. I wanted to encourage my students to have a holy patron for the new year and to develop a special relationship with a saint. Children need heroes and people to look up to. Who better than to have a person who lived a life of heroic virtue?

It was very easy to put this idea into action. I went to my local Catholic bookstore to buy some saint cards. Because I didn’t want anyone to draw the same saint card, I made sure I didn’t buy any duplicate cards. I began with a simple prayer service in which I shared the story of St. Faustina and the tradition she had with her fellow sisters. I placed the cards in a pretty bag and mixed them up. I asked each student to reach into the bag and pick a card. I told the students that the saint they had picked was really picking them and had a special gift to share or teach them this year. I asked the students, “What does this saint want to teach you?” This encouraged the students to learn more about their saints.

As each child picked his or her saint card, I announced the name of the saint and asked the class to respond, “Pray for us!” The students’ anticipation in waiting for their turn to draw their saint from the bag created a beautiful sense of reverence. It was a wonderful thing to witness. I also encouraged the students to use their saint card as a bookmark for a book they are reading or place it in their religion book as a placeholder. Keeping this card where they frequently see their saint is a good reminder for them to reflect on their saint throughout the year.

Jennifer Fulwiler, a Catholic author, has a Saint Name Generator on her website. As a group, we used her website to pick a patron saint for our whole class.

In 2013 I watched with my class when Cardinal Jorge Bergoglio was introduced to the world as Pope Francis. The children erupted into cheers—the class’s patron saint that year was St. Francis de Sales! Even though Pope Francis took his name from St. Francis of Assisi, the class decided that we could share the name with Pope Francis.

Another valuable part of this activity is that I also participate, as does my partner teacher. We both prominently display our saint cards on our desks. I remember in 2010 when I had drawn the card of St. George. I wondered, “What do you have in store for me, St. George? What dragons will you help me slay?” I can’t remember what the special lesson was, but I know that his holy card had captured the attention and imagination of the class.

Print Friendly
About Barb Gilman 50 Articles
Barb Gilman is a wife, mother, and third-grade Catholic school teacher. She is the winner of the 2014 NCEA Distinguished Teacher Award for the Plains States. Active on social media, @BarbinNebraska is the co-organizer of the #CatholicEdChat on Twitter.

The ABCs of God’s Love 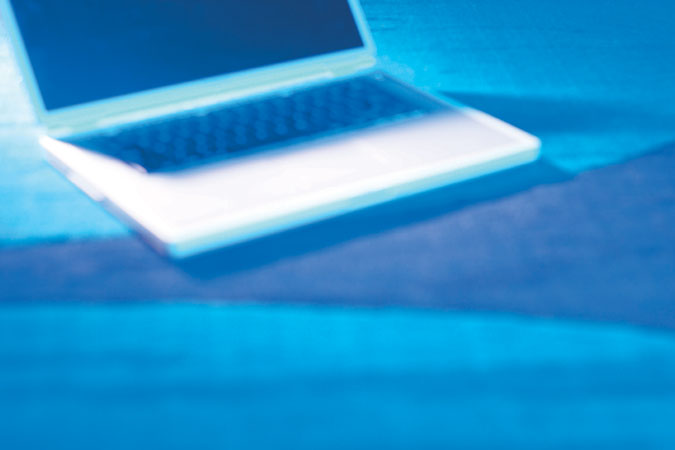 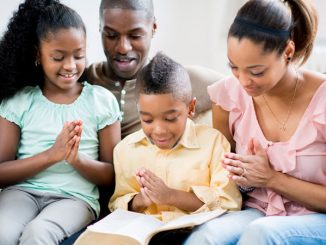 5 Comments on Holy Patrons for the New Year