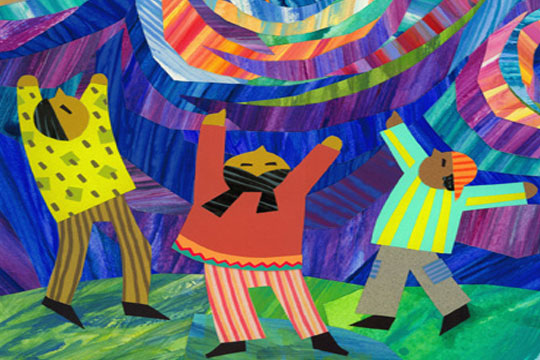 It’s spring! We all look forward to this glorious time of year, especially after a long, dreary winter. But spring also makes it difficult for children to fight the wiggles and sit still during religious education class. They would much rather run and play and enjoy the sunshine like the rest of us.

Rather than fight to make my wiggly third graders sit still on one particularly pretty spring day, I decided to take them outside for the second part of the lesson. Once outside, I gave them one minute to run as fast as they could in the open field outside our building. Then we gathered for our game of Simon Says.

Everyone knows that when we pray, we can pray with our entire bodies. Why not use those prayer positions as a way to get rid of the wiggles in a really fun way?

I’ve been playing Simon Says with prayer positions in my classes for years, and it’s a fun way to run off some energy.

Most of the kids know how to play Simon Says so it doesn’t typically require many instructions. But rather than ask the children to do traditional Simon Says things like “hop on one foot,” I ask them to assume prayer positions that should be familiar to each of them. The prayer positions I generally use in Simon Says include praying the Sign of the Cross, genuflecting, bowing, kneeling, standing, sitting, beating your chest, extending hands in a blessing, and reaching for heaven.

In the beginning, we start out slowly to help the kids understand each position and get a feel for the game. After a short time, I start to speed up faster and faster. Over the years I’ve learned how to repeat certain gestures in a specific order to try and trip up the kids. Genuflect, stand up, reach for heaven, kneel, stand, bow, and on and on. We all have a great big laugh when half the class does the action even though I didn’t say “Simon says.” When there are just a couple of kids left in the group, we usually start over with the entire group again.

I’m not sure who has more fun with the game, the children or me. It is a favorite for all of us.

How do you fight the wiggles in the classroom? 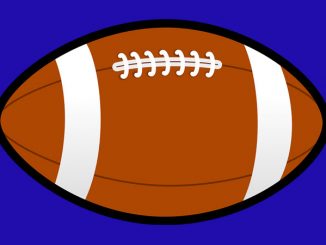 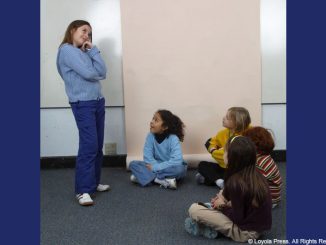 A Twist on the Traditional Food Drive