This past Wednesday, I had the pleasure of facilitating a First Communion Parents Meeting at St. Cajetan Parish in Chicago. While I did do some presenting about a deeper understanding of the Sacrament of the Eucharist, the primary speakers for the evening were—drum roll please—PARENTS!

The Director of Religious Education, Deb Breakey, recruited four parents of children who recently received First Communion to comprise a panel, sharing their experiences of walking with their children through First Communion. I provided them with questions ahead of time to reflect on and to prepare to share with the group. At the meeting, I facilitated their heartfelt and inspiring storytelling.

The panel was made up of two moms and two dads; two were school parents and two were RE parents. One dad was a Chicago policeman and a wrestling coach at a local Catholic high school. One mom was a teacher at a local public school. The other dad, a convert to Catholicism from a Seventh Day Adventist background, was a project manager at an insurance company, and the second mom was a legal assistant and a catechist aide in the First Communion class. I was thoroughly impressed with their poise and enthusiasm for talking about their experience of walking with their children through First Communion last year. They were so inspiring as they spoke of the importance of the Eucharist for themselves and their children. The other parents were extremely engaged and appeared totally delighted to be listening to their peers. The entire evening lasted just over an hour and the panel was about 25 minutes of it. It was a very effective format!

Print Friendly
About Joe Paprocki 2598 Articles
Joe Paprocki, DMin, is National Consultant for Faith Formation at Loyola Press, where, in addition to his traveling/speaking responsibilities, he works on the development team for faith formation curriculum resources including Finding God: Our Response to God’s Gifts and God’s Gift: Reconciliation and Eucharist. Joe has more than 35 years of experience in ministry and has presented keynotes, presentations, and workshops in more than 100 dioceses in North America. Joe is a frequent presenter at national conferences including the Los Angeles Religious Education Congress, the Mid-Atlantic Congress, and the National Conference for Catechetical Leadership. He is the author of numerous books, including the best seller The Catechist’s Toolbox, A Church on the Move, Under the Influence of Jesus, and Called to Be Catholic—a bilingual, foundational supplemental program that helps young people know their faith and grow in their relationship with God. Joe is also the series editor for the Effective Catechetical Leader and blogs about his experiences in faith formation at www.catechistsjourney.com. 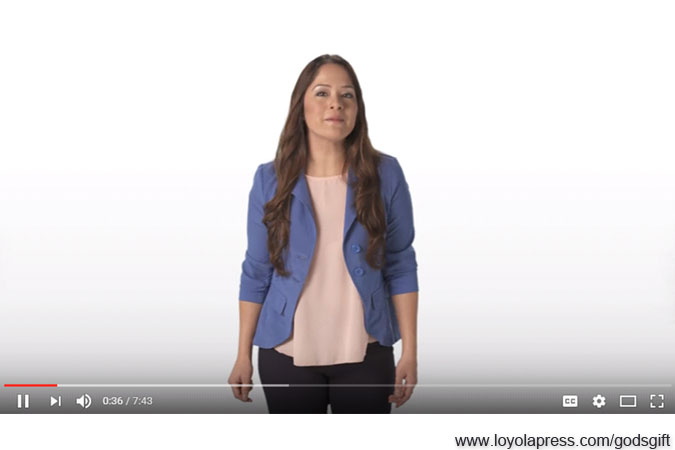 A Catechist Aide Just For You! 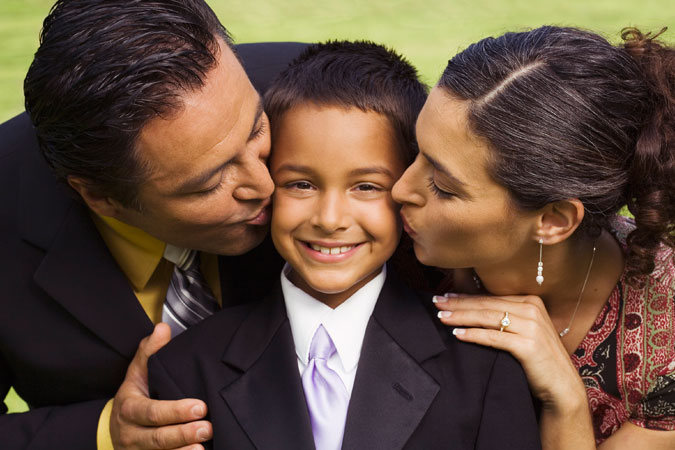 The Parent Panel for Parent Meetings

5 Comments on Need a Speaker for First Communion Parent Meeting? Try the Parents!