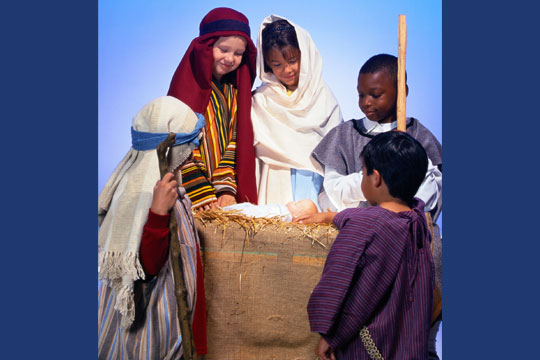 As a non-creative person by nature, I spend a good deal of time trying to think of ways to make my second-grade class as captivating as possible. As catechists we know that the subject we teach is the most exciting, life-giving topic ever to be shared. But finding new ways to engage our students is easier for some than others, especially for non-creative people like me. I always felt that I’d need to ramp up the creativity during the seasons of Advent and Christmas. I reasoned that to capture and keep the attention of the children required a lot of bells and whistles.

My outlook on this changed a few years ago, however, as I prepared for the last class before Christmas. I was wrapped up in the hectic Christmas stress and found myself short on prep time. I decided just to have the class perform a short skit of the birth of Jesus (Luke 2:1‒20) that was in our textbook. Because I wanted some costumes and props, I grabbed one of my daughter’s dolls, a baby blanket, and an old blue blanket as I hurried out the door to teach. En route to class, I stopped by a dollar store and bought two packets of dish towels, two packets of elastic headbands, and yards of silver and gold garland. I was beating myself up for not spending more time to make this Christmas class more elaborate, wishing that I had taken the time to make more elaborate costumes. I said a quick prayer like I usually do before every class, and I asked God to forgive me for not devoting more time and thought to the Nativity story. I invited the Holy Spirit to come and take over, and hoped for the best.

The Holy Spirit answered my prayer. The skit surpassed my wildest dreams, and it was one of our best classes ever. We used the blue blanket and some garland for the character who played the Blessed Mother; Joseph and the shepherds wore dish towels on their heads with the elastic bands on top (which was very cute). The doll and baby blanket were the baby Jesus. I had cut the garland into pieces and taped them to form the perfect angels’ halos. Fortunately, the narrator didn’t need a costume. The kids loved this! We repeated the skit a few times, with some of the kids changing characters. Everyone had a role and everyone was involved.

I had assumed that something as simple as acting out the Nativity story wasn’t creative enough, but its simplicity and message were what made it so effective. This was revealed in the class discussion we had after the play. We talked about the importance of preparing our hearts for Jesus’ coming. We connected this to how we must prepare our hearts to receive Holy Communion, which we would do as a class later in the year. We shared that Advent isn’t just a memorial of times past but a dynamic season that applies to all of us as we prepare to receive Jesus—the very same Jesus who was born in a manger.

When have you had to simplify your approach to teaching the faith? What were the surprises? 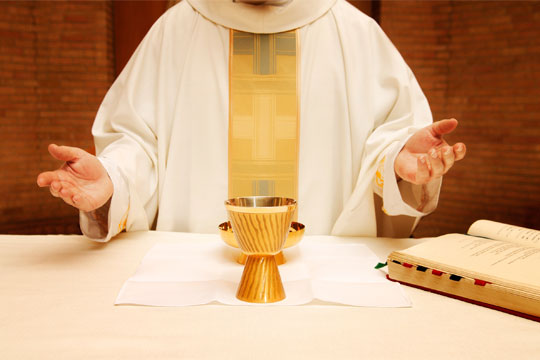 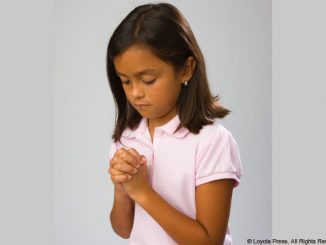