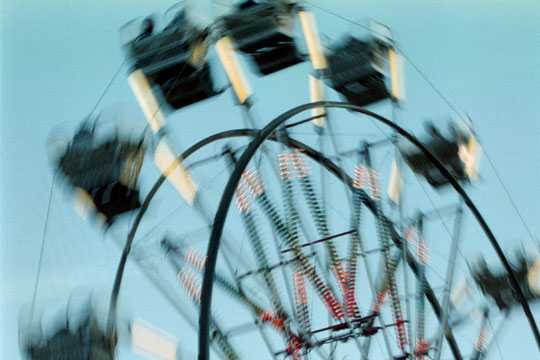 If you are like me, on Ash Wednesday you make about 20 Lenten promises: I’m going to give up sweets, pray evening prayer every day, go to weekday Mass twice a week, give a weekly donation to a charity, etc. These promises usually last until the following Friday, and then it all falls apart. How do we keep up the momentum for 40 days?

Think back to your high-school physics lesson on momentum. An object at rest stays at rest; in order to move, a force must be applied to it. If an opposing force acts on the object from a different direction—such as friction or an obstacle—the object will slow down or stop moving. If a force is applied to the object in the same direction as its motion—such as a strong wind, or gravity pulling an object downhill—the object will continue moving and accelerate.

If we apply this simple physics lesson to Lent, we see that our mistake is in assuming that we can go from a stop to maximum speed in one day and maintain that speed for the entire season of Lent (at which point many of us come to a dead stop again after Easter). Instead, we need a force to give us our initial push, an impulse. We need to reduce the friction that slows us down. Finally, we need to keep increasing the force to help us pick up speed so that we will continue our spiritual progress after Easter.

Rather than doing the “same old, same old” this Lent because it’s what you’ve always done or because it’s what you think you’re “supposed” to do, spend some time in prayer to find something that really motivates you, something to which you feel God is calling you. Find something that gets you fired up and gets your blood pumping, such as a particular social justice issue, a specific style of prayer that bears fruit, a commitment to your domestic church, or the writings of your favorite saint. If you are excited for your Lenten journey, you will be able to get yourself moving easily. Pray for God to push you in the right direction.

Once you’ve decided on your Lenten practices, think of all of the friction and obstacles you may encounter: laziness, busyness, overcommitment, sickness, impatience, negativity. These things tend to slow us down during Lent and can often bring our practices to a premature stop. Look closely to see where there is friction in your life, and plan on what to do when you encounter it. Then, when you find yourself in the third week of Lent and you are still stuck on the second page of your spiritual reading, you will recognize what slowed you down. Find a way to remove it and get moving again rather than giving up in despair.

Finally, you want to build momentum, not just maintain it. Therefore, you need to increase the force that keeps you in motion throughout Lent. It is easier to add practices rather than to start them all at once. Build your momentum by gradually increasing the time you spend in prayer or in the commitments you make week by week. If there are several practices you want to try this Lent, add a different practice each week instead of starting them all at once. Continue to pray that the Holy Spirit will be a constant force guiding you throughout the season and beyond.

How will you keep the momentum going throughout Lent? 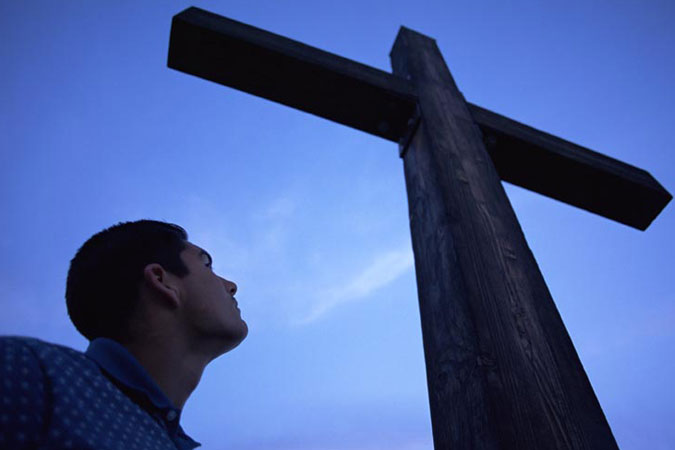 Looking Ahead to Lent 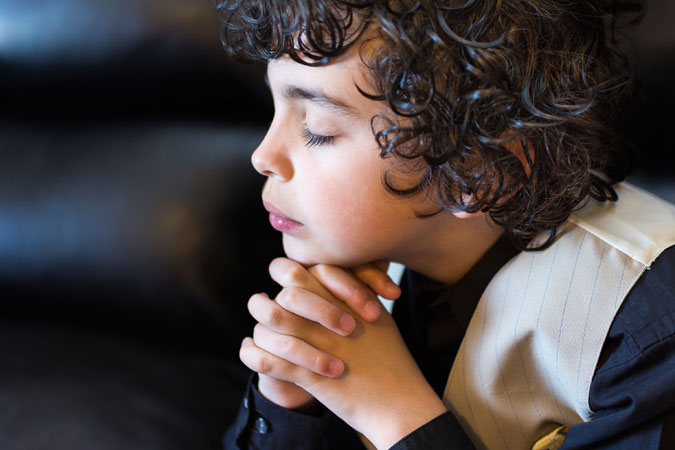 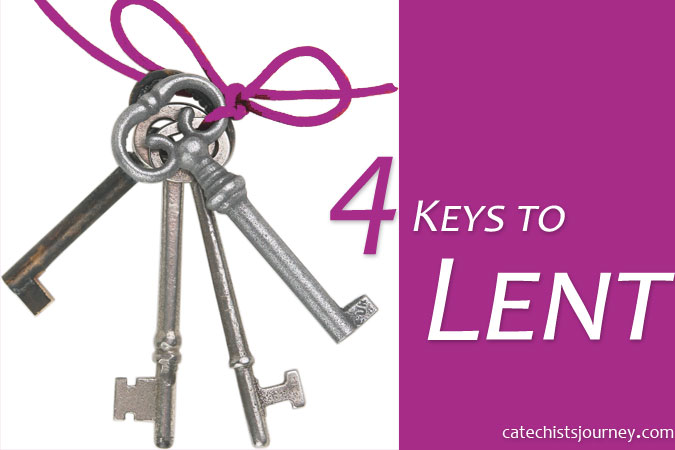 The Four Keys to Lent