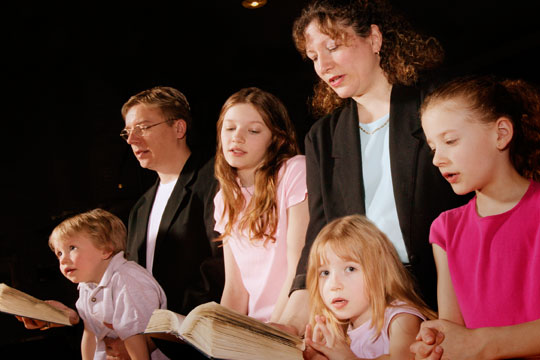 This week’s lesson for my third-grade faith formation class was about the Sacrament of the Eucharist. Most of my students celebrated their First Holy Communion less than a year ago, so the previous lessons on the Eucharist are relatively fresh in their minds. They seemed confident in knowing that the Eucharist is the Body and Blood of Jesus Christ, and they all understood the mechanics of receiving communion.

As we got deeper into the lesson, I asked them a couple of questions: “Do you get bored at Mass? Do you wish you didn’t have to go?”

One of the boys popped up and said he didn’t go very often because he has baseball games on Sundays. He seemed genuinely surprised, as did many of the children, when I told them we are called to go to Mass every Sunday. Mass should take priority over other activities. There were a few frowns and some rumblings about busy schedules.

So I shared with them some really good news: as Catholics, we have many opportunities to attend Mass on a Sunday! I explained that they could even attend Mass on a Saturday evening and have it “count” as going to Mass on Sunday.

That led into an impromptu quiz on the Mass times at our parish and a discussion of why Saturday evening Mass “counts” as a Sunday while the Mass on Saturday morning does not. I was extremely proud that the class came up with all five of our parish Mass times. (They even remembered that we have a Mass at the irregular time of 10:45 a.m.) The kids enjoyed sharing which Mass their family attends the most, and they talked about which classmates they see at each Mass; several children shared their observations with comments such as “Hey, I see you at the 9 a.m.!” or “I sit behind you!”

I also explained another really cool thing about being Catholic: we can attend Mass at any Catholic church. If they have a baseball tournament across town, they can find a church near the park that they could attend. I even told them that there are apps that can help them find Mass times at nearby churches.

After discussing how easy it is to find a Mass that they could attend, I circled back to my original questions: “Do you get bored at Mass? Do you wish you didn’t have to go?” The answers were pretty much what I had expected, but with third graders, there are always a few surprises. I heard that one student’s father really didn’t like going to Mass because it was boring; another student’s parents couldn’t understand our new priest from India; another one shared that his mother said she had enough of Mass by going to Catholic school growing up. One student even asked if your Mass attendance “counted” if you slept during it! Oh, the things kids will tell you.

I asked why we go to Mass, even if we get bored or don’t want to go. What do we get out of Mass every week? A few answered that the Mass was about hearing the homily; a few mentioned the reading; a few even said donuts. Donuts excluded, these were mostly good answers. I explained that the Mass is about Jesus Christ. We are there to worship him and receive his Body and Blood.

No matter what—even if there aren’t donuts, if you can’t understand the priest, or if you fall asleep—Jesus is there for us in the Mass. He is truly present in the Eucharist. That’s why we go.

The children looked at me with big eyes and smiles, indicating that they understood. I asked them to focus on Jesus the next time they attended Mass. At our next class, we will see if their experience of the Mass has changed and if they have new opinions about our Sunday obligation.

How do you encourage the children in your classes to attend Mass?

Getting Started as a Catechist

Q & A from Yesterday’s Webinar 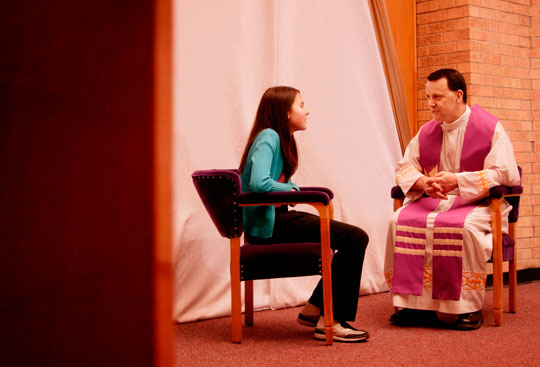 Catechists in Action – Dan Ward Reflects on Having a “Breakout Year”