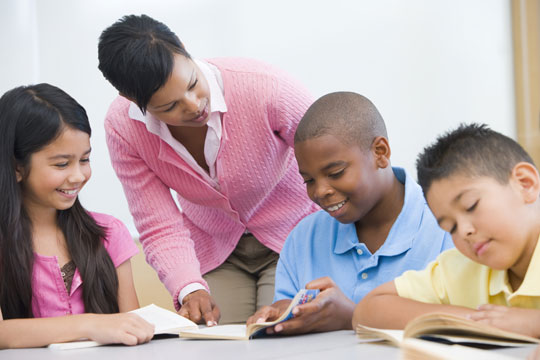 Back in the 1990s, competing software companies touted some products as “WYSIWYG” (“wiz-ee-wig,” i.e., “What You See Is What You Get.”) That meant that what you saw on the screen was exactly what you would get when the document was printed. What does that have to do with catechesis? Much, actually.

A catechist should be WYSIWYG at all times: he or she should not profess and teach one thing while living another. The Guide for Catechists (Congregation for the Evangelization of Peoples, 1993) calls this “coherence and authenticity of life.” The document says:

The work of catechists involves their whole being. Before they preach the word, they must make it their own and live by it…What catechists teach should not be a purely human science nor the sum of their personal opinions but the Church’s faith, which is the same throughout the world, which they themselves live and whose witnesses they are (8).

What does this mean on the practical level? DREs should set an example in their lives and help catechists understand that they are engaging in a sacred vocation. Catechists represent the Church and should have a reputation for living according to its teachings in all things. They should act through the love of God, respect others, and, in all things, try to live as disciples of Jesus Christ. Pope Benedict XVI, in his 2011 Message for World Communications Day, described authenticity of life as “consistent witness.” The witness of the life of the person must be consistent with the message of Christ and the Church.

Some examples of failure to be authentic:

A WYSIWYG catechist is true to the message of Jesus in all things. His/her very person evangelizes. Children and youth can quickly spot when someone is not being real. It is true in reverse that they recognize people who are honest about their faith. Those are the catechists they will most remember and who will be most effective in shaping their faith. 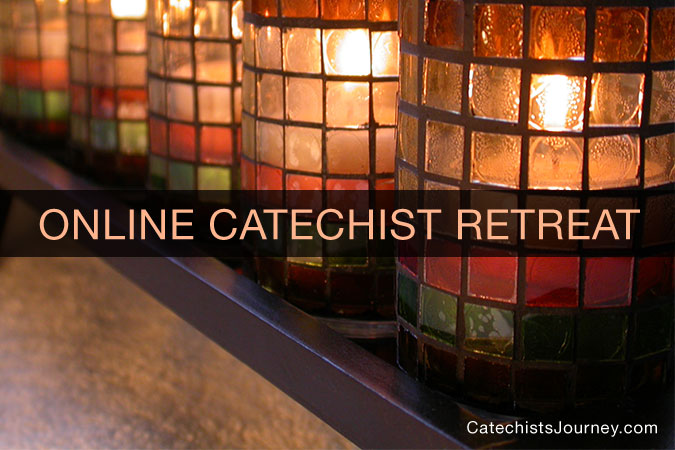 An Online Retreat for Catechists – Week 5: An Authenticity and Coherence of Life 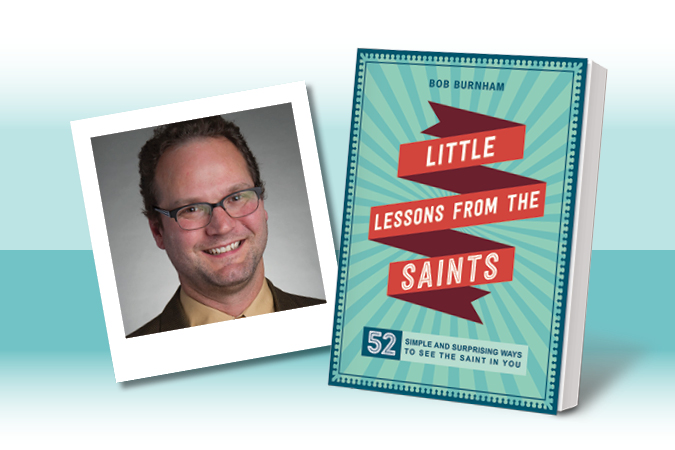 St. Clare of Assisi and Authenticity

The Spirituality of the Catechist: A Coherence and Authenticity of Life (Online Retreat Week 5)

2 Comments on Authenticity of Life for Catechists: What You See Is What You Get