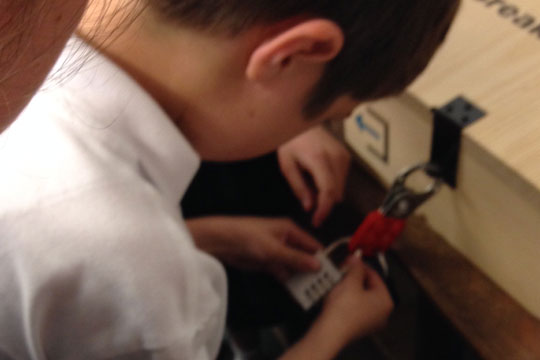 It’s getting to the end of the school year and the weather is beautiful. The students are restless, but I still have lessons to cover and I need to find a way to keep my students engaged. I decided that it was time to mix things up a bit and try something different: Breakout!

Breakout is a game in which students have to solve puzzles and use the solutions to those puzzles to unlock a box or boxes and get a reward.

I first learned about Breakout while attending a conference for educators. I had an opportunity to play this game with a group of adults. It was so much fun to work with a group of teachers; we were all able to contribute to solving each puzzle. I enjoyed the camaraderie of working together. I knew that I wanted to bring this experience to my classroom.

I first looked at the official website for Breakout EDU. It’s filled with a lot of information on how to begin. You can buy one of their kits with everything you need, or you can build your own kit following the information on their website. They list many open-source games you can use with your students. I used the game developed by Patti Harju, a Catholic-school teacher in Michigan. She wrote a faith-based game to celebrate Catholic Schools Week. The puzzles I used from Patti’s game reviewed the life of Jesus, the Prayer Before Meals, and the days of creation.

I gave the students a short overview of how to play and then divided the class into two groups. I gave them 30 minutes to solve three puzzles. In the first puzzle, the students had to order the events in Jesus’ life to discover a three-digit code; this code would unlock a pencil box. In this pencil box was an ultraviolet flashlight. In the second puzzle, I had written the word “faith” in invisible ink on a card with the Prayer Before Meals. The students had to use the flashlight to reveal the hidden word. The word “faith” was the key to a word lock on a large box. In this box were phrases from the days of creation. The children had to use these phrases to figure out a four-digit lock on a big box. Once they were able to open the big box, they were able to get their reward: faith-based stickers and a group photo of the students holding signs that said “We Escaped!” and “We Broke Out!” 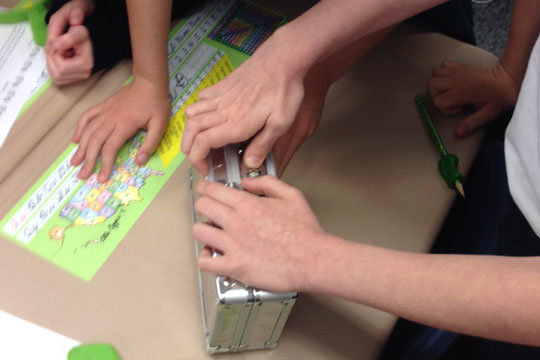 Both groups of students solved all three puzzles in 15 minutes. I found it difficult not to help them, but I knew that I had to stand back if the students were to collaborate.

I was excited to see my students use their critical thinking skills and share ideas to solve the puzzles and learn about their faith, and I was happy that they had a blast. My students are now asking, “When can we play Breakout again?”

Print Friendly
About Barb Gilman 50 Articles
Barb Gilman is a wife, mother, and third-grade Catholic school teacher. She is the winner of the 2014 NCEA Distinguished Teacher Award for the Plains States. Active on social media, @BarbinNebraska is the co-organizer of the #CatholicEdChat on Twitter.

A Twist on the Traditional Food Drive 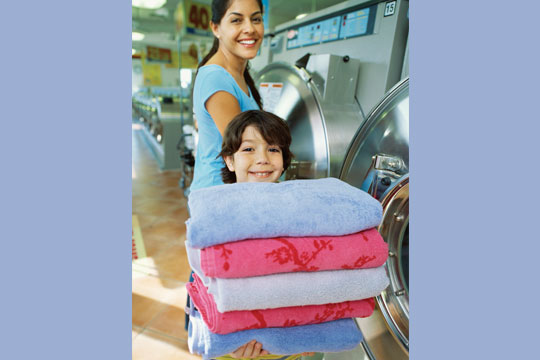 The Greatest Commandment in Action 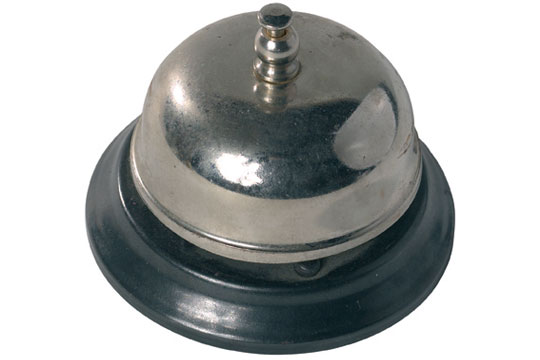 As Clear as a Bell: Playing “God’s Family Feud”

2 Comments on Breakout Puzzles for the Religion Classroom