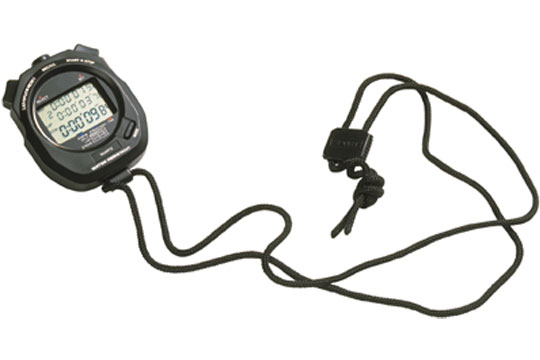 When I was a student teacher back in the day, my cooperating teacher taught me that the goal of an effective teacher is to turn the spotlight away from yourself and onto your students. He emphasized that they were here to perform for you, not you for them! I’ve tried to follow that advice as much as possible as a catechist by creating activities that engage the young people in activities rather than having them watch or listen to me. One very successful attempt at this was when I was teaching fourth graders and we had a couple of lessons (Unit 5 of Finding God) during which I wanted them to get a good overview of the Ten Commandments. I came up with an activity called Ten Commandments: Two-Minute Drills that provided opportunities for every student to be involved in some kind of a demonstration that illustrated the main concept of each Commandment.

In football, there is a concept called the “two-minute drill” in which a team devises a way to get the ball downfield and score in the last two minutes of a half. This concept worked well for this activity because each of the demonstrations needed to be accomplished by a fourth grader, meaning that they needed to be short and simple. When the young people did their demonstrations, I videotaped them and then put the clips on a DVD and provided copies for each of the children to take home to show their parents.

So without further adieu, here is the lesson: Ten Commandments: Two-Minute Drills. 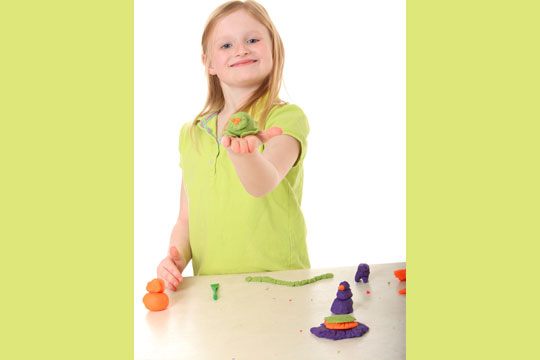