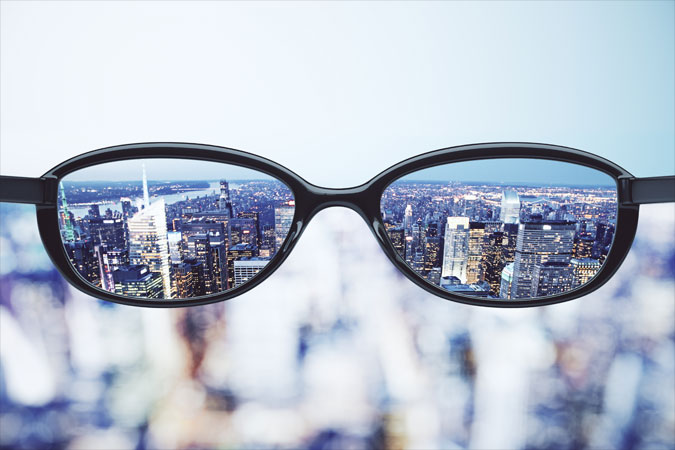 Now that the Year of Mercy is over, some catechists have been asking what “year” we will be celebrating in 2017. The truth is, not every year has a theme such as 2016’s Year of Mercy. This was a special Jubilee Year proclaimed by Pope Francis. The notion of proclaiming a theme for each year was popularized by St. Pope John Paul II right before the celebration of the Millennium, when he declared three years of preparation with each year dedicated to one of the Persons of the Trinity. Since then, we have had a number of themes to celebrate: A Year of the Eucharist (2005), A Year of the Rosary (2003), A Year of St. Paul (2009), A Year of Faith (2013), and so on.

So even though 2017 does not have a universal theme proclaimed by the Holy Father, that doesn’t mean that local faith communities can’t proclaim their own themes. Some dioceses choose a theme for the year as do some parishes, schools, or faith formation programs. As a catechist, you can even choose a theme for the year for your class and integrate it into everything you teach.

With that in mind, I have a proposal: I propose that, having just finished celebrating the Year of Mercy, the Church now celebrate a Year of Truth!

Personally, I think that one of the greatest sins of our times is the violation of the Eighth Commandment: You shall not bear false witness against your neighbor. With the rise of social media, it has become easier and easier to spread falsehoods, as we have all experienced. Some have gone as far as to suggest that we live in a “post-fact” or “post-truth society.”

Jesus referred to himself as “the way, the truth, and the life.” The Catechism emphasizes that Jesus “is the Truth” (2466) and that “God is the source of all truth.” (2465) Truth is traditionally seen as one of the essential characteristics of God (along with goodness and beauty). The Eighth Commandment calls us to honor the truth. And yet, we have just experienced a campaign filled with lies—one in which we the voters were just as guilty as the candidates.

It is shameful that so many of us Catholics willfully pass along information on social media that is not truthful. I witnessed Facebook friends on both sides of the political spectrum do just that and justify it by saying that the other side does worse. One of the spiritual works of mercy is to admonish the sinner. During the campaign, I saw a Catholic friend of mine sharing a piece of information about one of the candidates that seemed unlikely. I did a fact check and sure enough discovered the story was false. It saddened me to see this good man spreading dishonesty. When I posted a comment respectfully suggesting that it is always wise to check the veracity of a story before sharing, another FB friend (also a Catholic and a good man) jumped on me questioning whether or not my fact check could be trusted, thus insinuating that my motives were partisan and that, without absolute irrefutable proof that the story was false, it was fine to just pass it along since the opposition was doing worse. That’s not who we are and we can be better than this.

As a catechist, you can focus on 2017 as a Year of Truth and use it as an opportunity to address all of the ways we casually dishonor God and the Eighth Commandment, especially through social media. This would remind us to be a people who proclaim truth, since to do anything less is no less a denial of discipleship than was Peter’s denial of the Lord, who is Truth. Such a theme would be perfect if your main focus for your grade level is morality, the 10 Commandments, virtue, sin, Reconciliation, etc.

A Year of Truth could provide catechists many ordinary ways to highlight Jesus’ call to be both hearers and speakers of the truth with their students. We can begin with our own example of truthfulness and then discuss with the young people the destructive impact that lies have on human relationships. From there, it’s easy to teach how dishonesty creates distance between us and God, who invites us to approach him without reservation and with open minds, hearts, and souls.

So if anyone happens to be speaking to Pope Francis any time soon, tell him that Joe from Chicago has an idea! 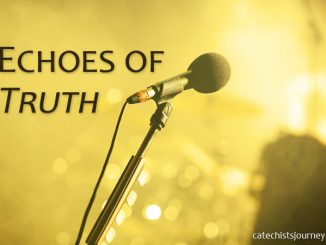 4 Comments on How About a Year of Truth?