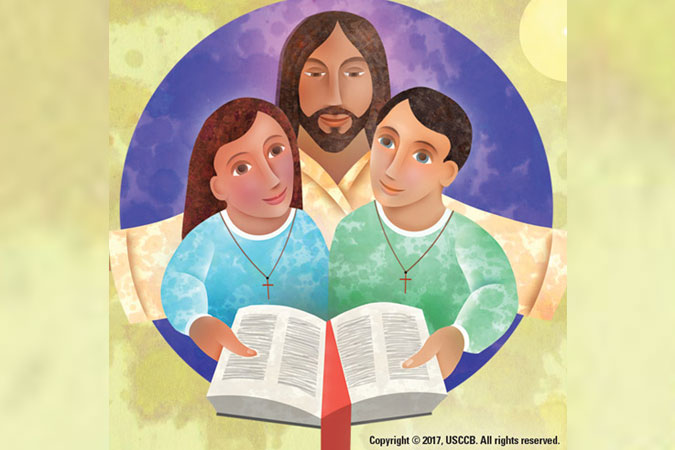 This year’s theme for Catechetical Sunday, September 17, 2017, is “Living as Missionary Disciples.” But just what does it mean to be a missionary disciple?

My friend, Vickie Tufano, tells a story (which she attributes to her friend, William Willimon, a professor at Duke University) of a campus minister at a university who received a phone call from an irate parent who was calling to complain that his daughter had chosen to ignore her degree in engineering and become a missionary. He blamed the campus minister for filling his daughter’s head with all kinds of radical ideas and “religion stuff.” The campus minister replied by asking, “Weren’t you the one who had her baptized?” “Well, yes,” he said. “And then, didn’t you read her Bible stories, take her to church on Sundays, let her go with the youth group to work in Appalachia?” “Well, yes, but…” “Don’t but me,” the minister said. “It’s your fault that she believed all that stuff, and that she’s gone and ‘thrown it all away’ on Jesus, not mine. You’re the one that introduced her to Jesus, not me.” “But all we ever wanted for her to be was a good Catholic,” the father said, meekly. The campus minister replied, “Sorry. You’ve messed up; you made her a disciple.”

In Baptism, we (or our parents) are invited to state just what it is that we are asking of the Church. When we ask for Baptism, we are asking for much more than some kind of cultural identity or loose affiliation with an institution with a noble cause. We are asking to become disciples of Jesus Christ.

Be careful what you ask for!

Perhaps you’ve not thought of yourself as a disciple of Christ but only as a member of his Church. One can be a member of the Church without living a life of discipleship. To be a disciple of Jesus is to choose an alternate way of living—one in which God reigns. It is a life marked by selfless love. It is a life marked by joy and hope—a confidence that, in God, all shall be well.

For many Catholics, discipleship is a relatively new concept—something more commonly spoken about in Protestant circles. Today, more than ever, Catholics are being challenged to change our thinking about discipleship and to realize that each of us—by virtue of our Baptism—is called to enter intentionally into discipleship with Jesus Christ. As catechists, we are then called to communicate this living relationship to others.

As a catechist and disciple of Jesus Christ, your primary role is to transmit a relationship that you yourself are actively participating in. According to St. John Paul II, the Good News that you are called to transmit “is directed to stirring a person to a conversion of heart and life and a clinging to Jesus Christ as Lord and Savior; to disposing a person to receive Baptism and the Eucharist and to strengthen a person in the prospect and realization of new life according to the Spirit.” (Christifideles Laici, 33)

So what can you do to deepen your own intentionality as a disciple of Jesus? I recommend the following:

If the above sounds like more than you bargained for, just remember, you asked for it.

Finding God presents the authentic teachings of the Catholic Church through active-learning techniques that allow children to participate, learn, and grow in faith and discipleship. 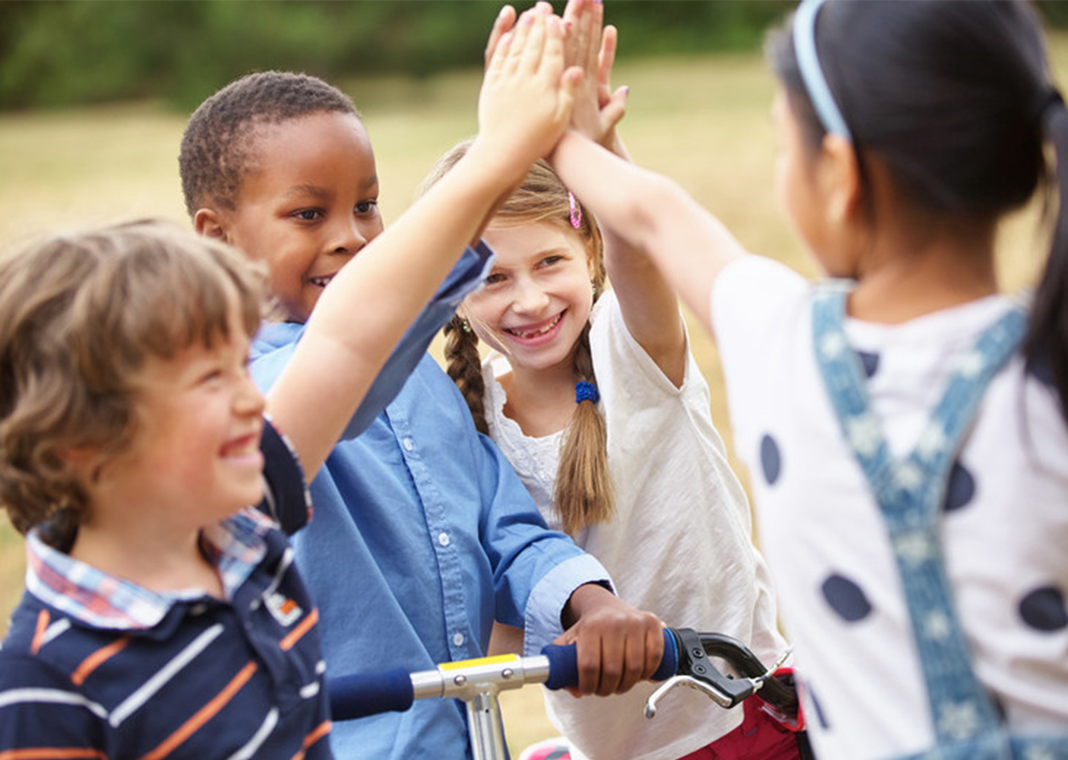 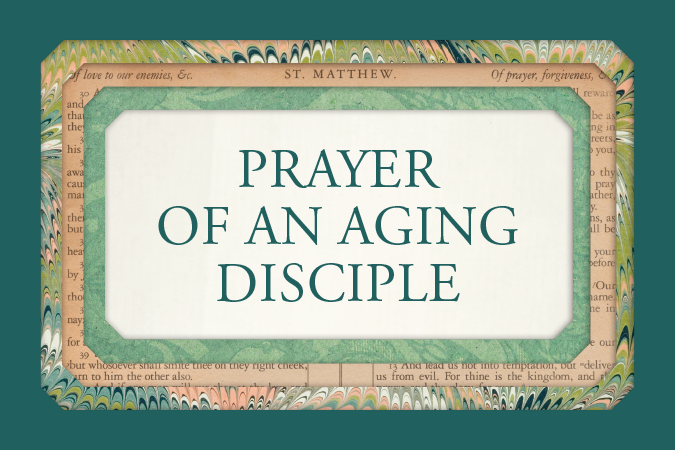 Prayer of an Aging Disciple 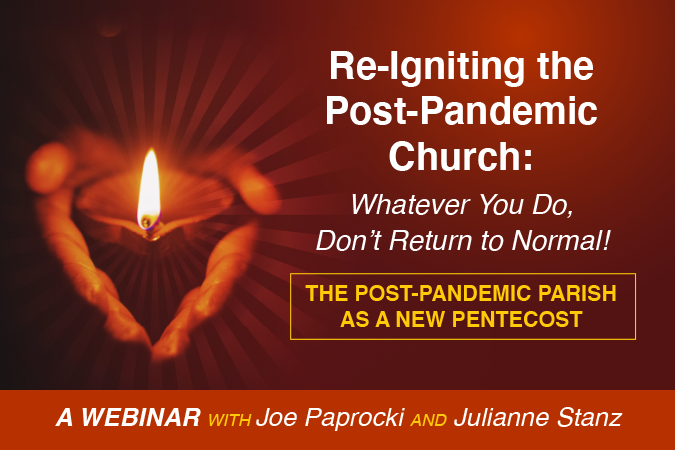 Re-Igniting the Post-Pandemic Church: Whatever You Do, Don’t Return to “Normal”!

2 Comments on Living as Missionary Disciples: Be Careful What You Ask For!