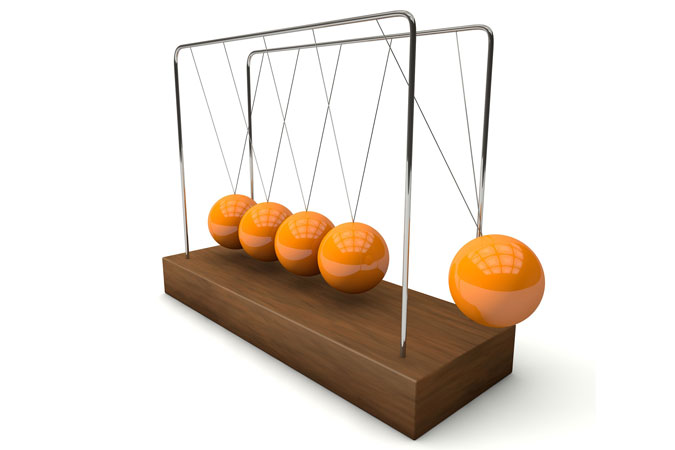 Recently, I came across an article in America Magazine that caught my eye: “How Can We Strengthen Faith Formation Classes?” The article by Becca Meagher and Claire Shea, both ministering at Benilde-St. Margaret’s School in St. Louis Park, MN, makes a compelling argument for a more relevant and creative approach to adolescent catechesis. Permit me to begin by thanking Meagher and Shea for their excellent contribution to the ongoing conversation about effective catechesis. Perhaps the reason that this article caught my attention is because it reminds me of the very first article I had published almost 40 years ago titled, “Novel Gospel Approaches for High Schoolers” (Catechist, April/May, 1981), in which I shared strategies very similar to what Meagher and Shea are calling for in their article.

Meagher and Shea use the term “conversational catechesis” to describe a catechetical approach that emphasizes the relevance and connection of faith concepts to everyday living over the rigid presentation and rote memorization of historical facts and doctrinal formulas. My question is, why did the conversational catechesis approach—once widely accepted in adolescent catechetical circles—fall from favor, and why are there now calls for it to be resurrected?

The conversational catechesis approach—popular in the 1970s and 80s and an approach I was taught and employed in my own teaching ministry—was a casualty of the backlash to the Second Vatican Council that took root in the 1980s as calls for “reforming the reform” sought to repair what was perceived as the damages wrought by the Second Vatican Council and its aftermath. Simply put, the thought was that the pendulum of reform following the Council had swung too far, resulting in a watering-down of Catholic teaching that was to blame for a decrease in religious literacy among Catholics along with an erosion of Catholic values and practices.

In order to right the ship, there was a call in the mid-1980s for a return to a more structured and formalized catechesis driven by doctrinal orthodoxy—a call that led to the promulgation of the Catechism of the Catholic Church in 1992. While the Catechism was and is a true gift to the Church and to the catechetical enterprise, its publication spearheaded a swinging of the catechetical pendulum in the opposite direction that led to the rejection of approaches such as conversational catechesis (perceived as “fluff”) in favor of a more stringent and thorough presentation of Catholic doctrine as the centerpiece of catechesis.

Were there failings in the aftermath of the Second Vatican Council? Of course. In response to the Council’s call for “fresh air,” there is no doubt that, in some cases, the catechetical pendulum swung too far. I, personally, was the product of a catechetical approach in the late 1960s and 70s that eschewed, no, loathed rote memorization. To this day, I am embarrassed when a group of Catholics is invited to recite a traditional prayer such as the Memorare and I have to lip sync! By the same token, however, I and others in my generation grew up recognizing a rock-solid connection between faith and daily living; our Catholic faith was relevant. In fact, when some are quick to blame post-Conciliar catechetical efforts for the current wave of disaffected Catholics, I feel compelled to tell them about the many former students of mine from the 1980s and 90s who continue to serve in lay ministry, social justice ministries, the diaconate, and the ordained ministry, including my pastor, my archbishop’s administrative secretary, and one of the auxiliary bishops of Chicago. Meanwhile, we as a Church are now dealing with the fact that an entire generation of Catholics who were formed during the “doctrinal orthodoxy” phase of the last few decades are now the subjects of studies on disaffected Catholics.

My point is that we need to stop swinging the catechetical pendulum from one extreme to another in hopes of eviscerating what/who we perceive as “the enemy” of true Catholicism. There is no reason that the conversational catechesis approach that many of us effectively employed decades ago and that Meagher and Shea now rightly call for had to be expunged. By the same token, there is no need for us today to “throw out the traditional theology curriculum” (as called for by Meagher and Shea—the one part of their article I disagree with but will chalk up to catechetical hyperbole!) in our efforts to address the current challenges we face. A curriculum, by definition, is a course of study, and a course is needed for runners to stay on track toward the finish line. Conversational catechesis makes sense only when it takes place within the context of the story of our salvation—a story which has a defined framework.

In creating a curriculum framework for high school catechesis, the U.S. bishops did their job: they defined the course and set the parameters for faithfully transmitting the story of our salvation in Jesus Christ. Now, it is our job as catechists to do what we do best: bring that curriculum to life and help those we teach recognize how it connects with daily living and to see its relevance to their lives. Of course, no catechist or religion teacher should dryly teach about concepts in the curriculum framework such as Nestorianism or monophysitism (both mentioned and dismissed by Meagher and Shea as examples of “inaccessible vocabulary”) simply as information to be transmitted and memorized. However, it is the job of every catechist to lead others into an authentic encounter with the Person of Jesus Christ, and that means knowing who Jesus truly is: someone who is fully human and capable of empathizing with our deepest pain and someone who is fully divine and upon whom we are fully dependent when it comes to our salvation. Conversational catechesis need not eschew reference to heresies but should invite learners to reflect upon how they form relationships and how important it is to truly know someone if you are going to trust them in an intimate relationship, while explaining that heresies can be compared to people who spread false rumors about others.

St. Ignatius of Loyola explained that when teaching, we should “enter through their door but be sure to leave through our door.” Instead, we seem stuck in a maddening pattern of stubbornly loitering in one doorway while avoiding the other. The bottom line is, we can and should have a catechetical approach that enables Catholics to engage in discussion about faith and its relevance to everyday living while also enabling them to recall from memory Scriptural stories and doctrinal formulas without the aid of a search engine—a tool we should not have to rely on when it comes to intimate relationships. This balance can only be achieved if we stop the catechetical pendulum from swinging wildly back and forth every few decades and commit to an approach that consistently engages both the head and the heart. 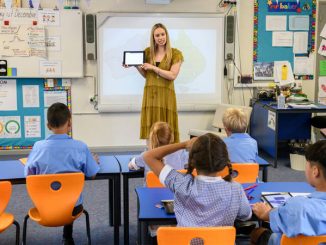 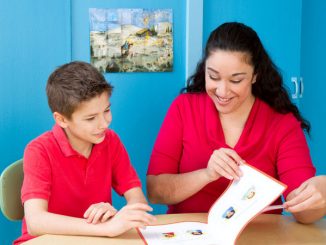 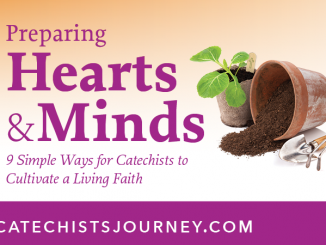 Preparing Hearts and Minds Strategy 7: Aim for the Heart

4 Comments on Let’s Stop the Catechetical Pendulum from Swinging!