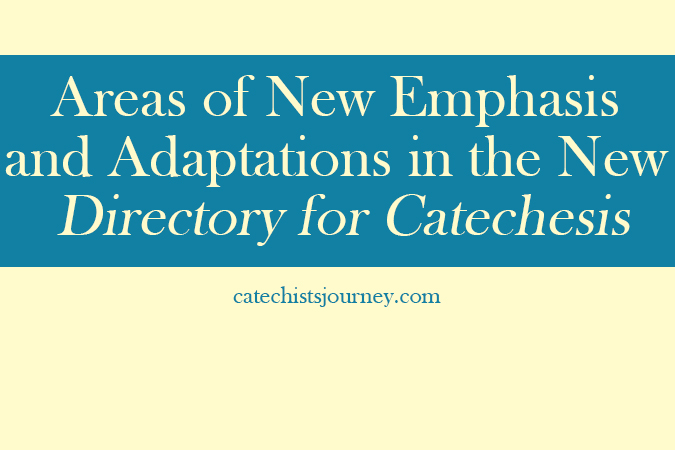 This is part four of a four-part series on the new Directory for Catechesis.

Previously, I reviewed the emphasis the new Directory for Catechesis places on the term kerygmatic catechesis and the process of evangelization. In this article, let’s look at some of the areas of added emphasis, adaptations, and changes in the new directory.

In the preface to the directory, the Pontifical Council for the New Evangelization indicates that this document has “room for improvement” and “makes no claim to completeness.” Particular Churches are encouraged to produce their own directory similar to the National Directory for Catechesis (2005) that was produced as a follow-up to the General Directory for Catechesis.

Which areas have received added emphasis?

Some areas that have been given a renewed or expanded area of emphasis include the following:

Which areas have been revised?

The following table compares the tasks of catechesis provided in both the 1997 General Directory and the new Directory for Catechesis.

What happened to moral formation and missionary initiation? From a comprehensive reading of the text, it is clear that the entire process of evangelization and catechesis is undergirded by a spirit of missionary invigoration capable of “enlivening with boldness and creativity both the cultural and religious landscape and the person horizon of every human being.” (#40) Moral formation is now addressed within the goal of formation for life in Christ, with particular emphasis on formation in the Beatitudes.

What questions and insights do you have regarding some of the changes to the new Directory for Catechesis? How will these insights affect you in this ministry?

Print Friendly
About Julianne Stanz 70 Articles
Julianne Stanz is the Director of Discipleship and Leadership Development for the Diocese of Green Bay and a consultant to the USCCB Committee on Catechesis and Evangelization. Julianne infuses her talks, retreats, and seminars with humor, passion, and insights from her life in Ireland. A popular speaker, storyteller, and author, Julianne is married with three children and spends her time reading, writing, teaching, and collecting beach glass. She is the author of Start with Jesus: How Everyday Disciples Will Renew the Church, Developing Disciples of Christ, Braving the Thin Places, and co-author, with Joe Paprocki, of The Catechist’s Backpack. 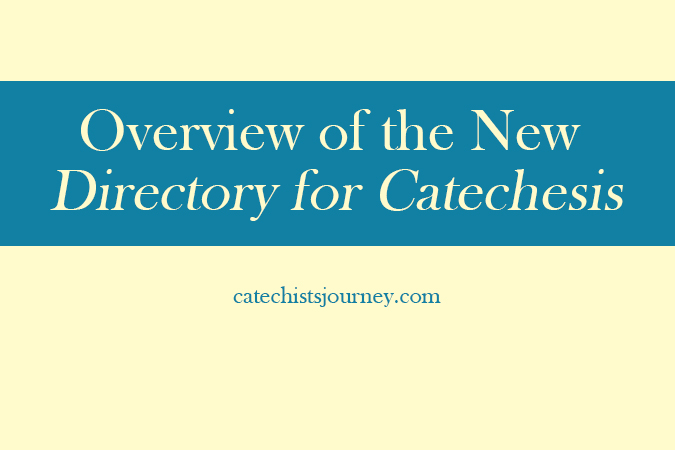 Overview of the New Directory for Catechesis 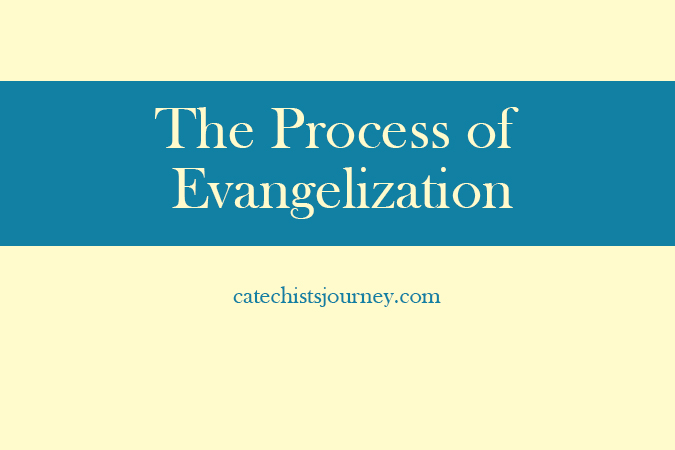 The Process of Evangelization in the New Directory for Catechesis 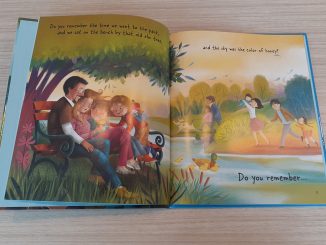 Catechists as the Keepers of Memories