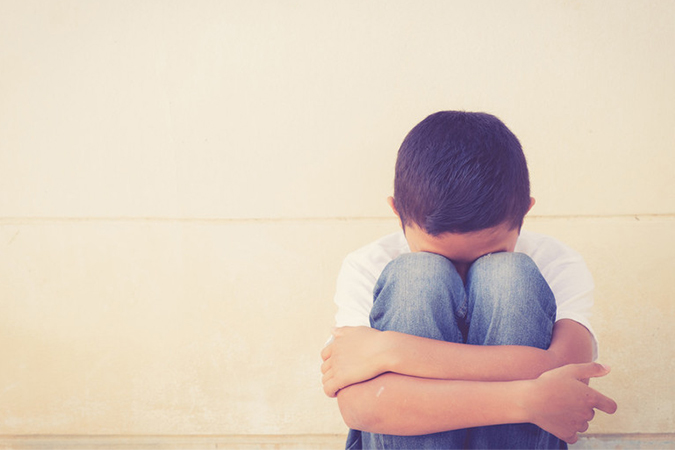 This time, however, I’m not simply re-posting the strategies about how to talk to children about violence and tragedies. That would be a disservice to you. The full and correct Catholic response is not only to talk about how to cope (a Spiritual Work of Mercy), but also to talk about what has to change (social justice). I’ve written before about the “two feet of Catholic social action.” One foot is charity (taking care of people’s immediate needs), while the other foot is social justice (addressing the structures and policies in society that cause people to be deprived of what they deserve). It is a charitable and compassionate thing to help people cope with their immediate suffering. Social justice, however, is our commitment to change the conditions that cause that suffering. Social justice is not a liberal or conservative issue; it is a “constitutive dimension of preaching the Gospel, and an essential part of the Church’s mission.” (U.S. Bishops, Communities of Salt and Light)

With that in mind, here are suggestions and strategies for helping children to cope with violence and tragedy as well as information and suggestions for taking action that leads to systemic change of the structures and conditions that allow gun violence to proliferate in our country.

Helping Children to Cope with Violence and Tragedy

Inspired by and adapted from “When Disaster Strikes: Helping Young Children Cope” by Jane M. Farish, an NAEYC (National Association for the Education of Young Children) brochure.

Engaging in Action to Protect Life

Teaching During a Year of Faith

Thanks for Participating in the “Teaching During a Year of Faith” Webinar! 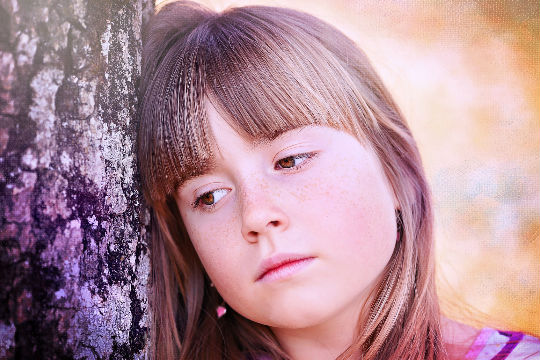 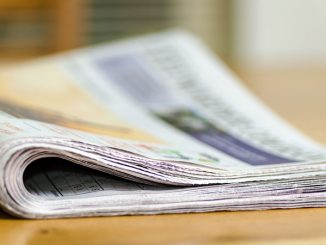 Engaging in Dialogue with Your Students