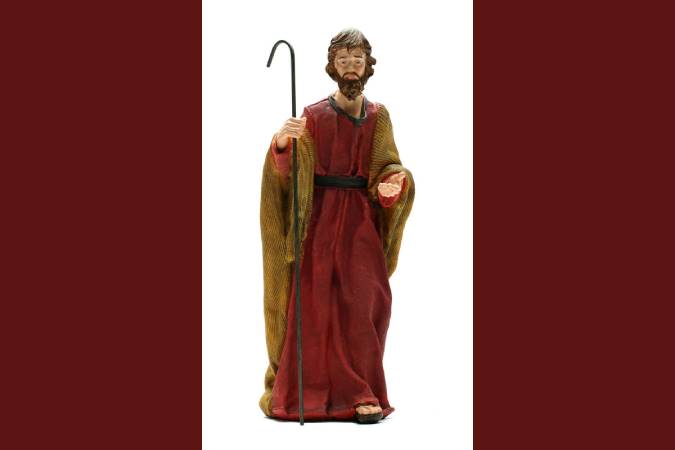 March 19 is the Feast of Saint Joseph, and he serves as the inspiration for our next Lenten activity. One aspect of St. Joseph’s life is especially fitting for Lent, and that is his quiet nature. The Gospels reveal Joseph as a man of few words and he is revered for his “silence”—his quiet dedication to his family and to hard work. Here’s what Pope Benedict XVI said about Joseph back in 2005:

The silence of Saint Joseph is given a special emphasis. His silence is steeped in contemplation of the mystery of God in an attitude of total availability to divine desires. It is a silence thanks to which Joseph, in unison with Mary, watches over the Word of God, known through the Sacred Scriptures, continuously comparing it with the events of the life of Jesus; a silence woven of constant prayer, a prayer of blessing of the Lord, of the adoration of His holy will and of unreserved entrustment to his providence. It is no exaggeration to think that it was precisely from his “father” Joseph that Jesus learned — at the human level — that steadfast interiority which is a presupposition of authentic justice…. Let us allow ourselves to be “filled” with Saint Joseph’s silence! In a world that is often too noisy, that encourages neither recollection nor listening to God’s voice.

And so we honor St. Joseph today by inviting our young people to experience silence! This activity is taken from the Kindergarten book—God Loves Us—but catechists can certainly adapt it for older children. (Seriously, I’m considering doing the “bubble” activity described below with my eighth graders!)

Print Friendly
About Joe Paprocki 2571 Articles
Joe Paprocki, DMin, is National Consultant for Faith Formation at Loyola Press, where, in addition to his traveling/speaking responsibilities, he works on the development team for faith formation curriculum resources including Finding God: Our Response to God’s Gifts and God’s Gift: Reconciliation and Eucharist. Joe has more than 35 years of experience in ministry and has presented keynotes, presentations, and workshops in more than 100 dioceses in North America. Joe is a frequent presenter at national conferences including the Los Angeles Religious Education Congress, the Mid-Atlantic Congress, and the National Conference for Catechetical Leadership. He is the author of numerous books, including the best seller The Catechist’s Toolbox, A Church on the Move, Under the Influence of Jesus, and Called to Be Catholic—a bilingual, foundational supplemental program that helps young people know their faith and grow in their relationship with God. Joe is also the series editor for the Effective Catechetical Leader and blogs about his experiences in faith formation at www.catechistsjourney.com. 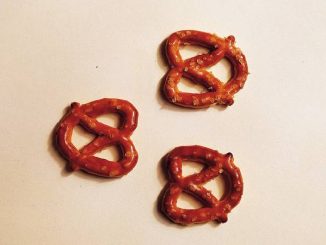 40 Ideas for 40 Days—Lenten Activities: What’s with the Pretzels?

Are You Ready for Lent?

5 Comments on 40 Ideas for 40 Days—Lenten Activities: Silence Is Golden (In Honor of St. Joseph)