We rejoice at the announcement of the papacy of Francis I, a Jesuit Pope!

The former Cardinal Jorge Mario Bergoglio of Buenes Aires becomes our 266th pope and we join him in praying for unity and peace.

I’m excited about him being a Jesuit since I work for a Jesuit ministry, Loyola Press, and attended Jesuit schools for 12 years! Ignatian spirituality resonates with so many people and it’s wonderful to have a pope who understands the notion of finding God in all things!

I was struck by a variety of things:

What else? What struck you? What are your thoughts? 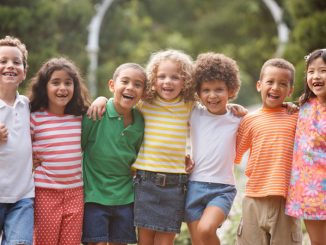 Why Ignatian Spirituality Speaks to Children