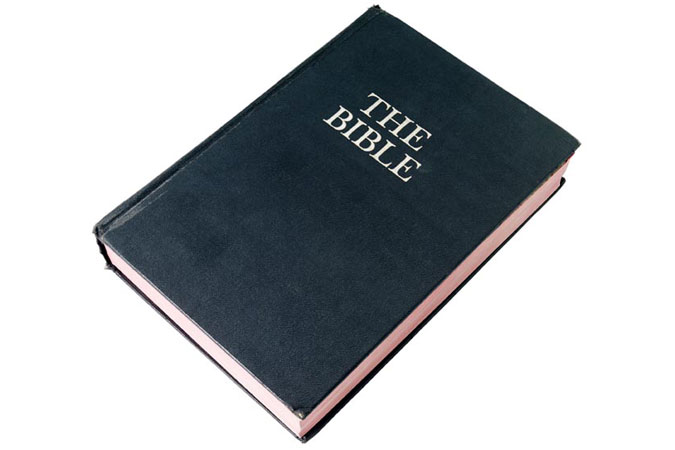 Last evening’s session was very enjoyable on a number of levels. First and foremost, I had an opportunity to once again teach an entire class and I think the kids enjoyed getting back to a sense of normalcy after all of the special events they were a part of over the last six weeks.

We spent the evening focusing one more time on the Bible. The activity with this Bible worksheet (Session 23 Bible Worksheet and Answer Key) went very well but I did need to do a LOT of one-on-one help and offered lots of hints to speed them along. Even so, it was a good exercise to help them locate important passages in the Bible and they were genuinely pleased each time they actually located the passages and stories.

The most interesting part of the session was when I talked about the use of figurative language in the Bible. We talked about some of the stories in the Old Testament belonging to a genre we can call “pre-history” (primarily some of the stories of Genesis – creation, Adam and Eve, Noah’s Ark) and that these stories are not intended to be understood literally the way we would read a history or science book but that they convey the truth about God’s relationship with us and his creation. The kids grasped that really well and I told them that many adults don’t discover this until they are in their 20s or 30s or even later and respond by asking, often angrily, “Why wasn’t I told this in the sixth grade?” I followed that by saying, “So I’m telling you NOW so that you grow up knowing how to read the Bible!” to which I got a few smiles!

Next, however, one of the girls said, “when I was little, I thought that the stories of Jesus were just make believe…that he didn’t really live on earth.” She was asking a question without asking a question (i.e. “so now that I’m older, what should I believe?”). I said, “We know that Jesus was a historical figure and that, in fact, a Roman historian named Josephus records information about Jesus of Nazareth who was executed by Pontius Pilate and whose followers claimed he had risen from the dead.” One of the boys said, “Josephus! We’re learning about him in world history!” The girl who raised the issue then said, “Yeah, we’re learning about Jesus in world history class!” (which she thought was pretty cool given that they attend public school!)

It’s nice when faith formation makes a connection to learning taking place in other areas of the curriculum!

The kids then took their Bibles home with them after we did a short Bible blessing. I hope and pray that these Bibles retain a special place in their lives as the years go on.

Looking Ahead: Sacraments of Initiation

13 Comments on “We’re Learning About Jesus in World History!”