The election of Pope Francis last month provided the world with what can be called a “primer” on Catholic identity. The images from St. Peter’s Square leading up to and including the introduction of Pope Francis were rich but often subtle…too subtle for the media to catch and articulate.

In my book, Practice Makes Catholic, I identify 5 characteristics of Catholic identity:

Each of these was represented in abundance as the media brought us the sights and sounds of the introduction of our new Holy Father, the first Jesuit pope. Here are links to media images that are powerful examples of the Catholic sensibility. 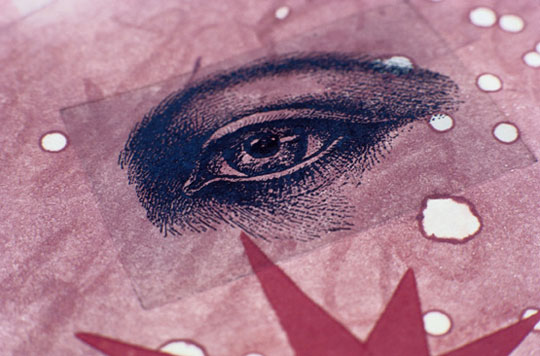 Allow God’s Gaze to Rest on You 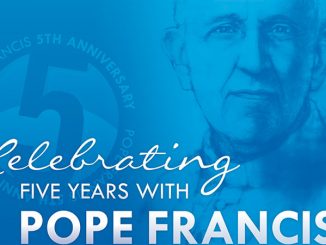