Since the day he was elected pope, our Holy Father has been teaching us, in word and action, that to follow Jesus means to live a life of simplicity.

It became clear that Pope Francis was communicating a new image for the Church—a simpler, more humble Church that was closer to the poor of the world. Before long, he made news by “firing” a German bishop known as “Bishop Bling,” who had reportedly spent over $40 million on his own residence. He did the same with a Brazilian bishop who had spent over $600,000 on renovations to his residence and offices. Pope Francis recognized that, if we are going to be a Church on the move, we need to project an image of living simply, from the top down. Many bishops have responded, such as Archbishop Blase Cupich of Chicago who, upon his appointment to the Archdiocese, chose not to move into the opulent cardinal’s mansion along Chicago’s elite “Gold Coast” but instead moved into the more modest cathedral rectory. But what about the rest of us? How can we simplify our lives? 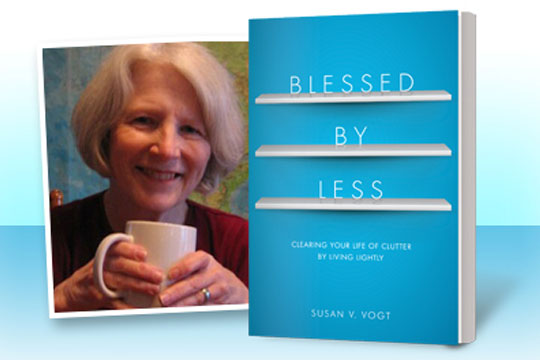 A good way to inaugurate such efforts in your own life and in the lives of adults in your parish is to arrange for parishioners to read and discuss Susan Vogt’s excellent book, Blessed by Less: Clearing Your Life of Clutter by Living Lightly. The parish can commit to reading and discussing the book over a period of time during which everyone—pastor, staff, and parishioners—attempts to live more simply in the spirit of Pope Francis. Vogt’s strategies for living more simply include the following:

Vogt emphasizes that living simply is a spiritual principle that is at the heart of Ignatian spirituality. St. Ignatius of Loyola insisted that one of the keys to spiritual wellness is detachment from the things and worries of this world that might distract us from pursuing our ultimate purpose in life, which is to deepen our relationship with God. A Church on the move needs to unload a lot of the excess baggage that is weighing us down and slowing us down. 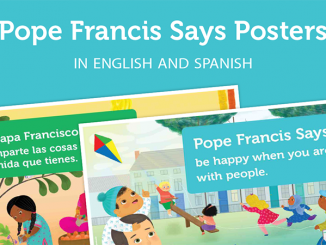 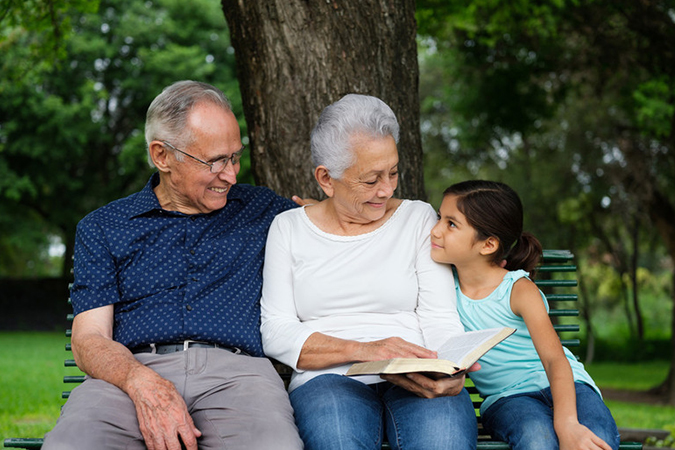 Celebrating the First World Day for Grandparents and the Elderly