First of all, thanks to those folks who were concerned because they thought I actually flew home from Italy to teach my class and then fly back! I guess a few folks missed my emphasis on the word VIRTUAL in reference to the pilgrimage to Italy! I’m not on the actual pilgrimage but am conducting a VIRTUAL pilgrimage so that we can, in some small way, share in the experience of those pilgrims who actually are on the journey!

Last evening turned out to be a very busy and action-packed evening with my 6th graders. For starters, here is what I planned to do. For the most part, I followed that plan except for the fact that the Mass took about 15 minutes longer than “advertised,” leaving us with about 30 minutes for class instead of 45 as anticipated. I’m not complaining, time spent at Mass is time well-spent! 8 of the 9 students brought in lovely symbols for our prayer table, many of them Rosaries that they either made in a previous year or received as a gift from a parent, grandparent, or great-grandparent. One young man brought in the Mass booklet from his grandfather’s funeral this past August and we talked about how, at their age, they are experiencing the first losses of loved ones, usually grandparents. They spoke very openly about their losses and how much it affected them. One girl brought in a sea shell and, although she did not have any particular significance attached to it, we talked about how it is a symbol of God’s creation as well as a symbol of baptism and that some parishes actually use a sea shell to pour the waters of Baptism over those being baptized. All in all, it was a very nice “show-and-tell.”

We then headed over to the church for Mass and I was impressed with the kids’ behavior (not just mine, but all the kids). St. Cajetan parish has developed a “culture” over the years of people being quiet in church before Mass (I’ve noticed this on weekends). Since many parents were present for the Mass, the kids entered into a church that was populated and QUIET. We had “rehearsed” with them how to genuflect when entering the pew and then had them sit 4 to a pew, spread out to avoid the temptation to talk. We also provided Mass cards for them to follow. The pastor welcomed everyone and explained that he would be doing a type of “teaching Mass” – pausing at different points to explain a bit of what we were doing and why. He did this through the homily and told us that next month, the priest will pick up from that point with the teaching. This was good because an entire “teaching Mass” can get very wordy and actually can work against creating the kind of spirit and disposition needed for liturgy.

I complimented the kids on their behavior when we got back to class and, after doing our usual opening prayer ritual, we got right down to business with them visiting the Bible Learning Stations. Because of the shortness of time, each group only got through 2 of the 4 so that means that next week we will pick up from there.

Finally, the associate pastor stopped in for a visit and offered $10 to anyone who could recite the Ten Commandments in order, which, no surprise, no one could. He challenged the kids to learn the Commandments and promised he’ll be returning with his offer. I told him that he better save up his money because by the end of the year, all of the students will be able to recite the Ten Commandments! (now the pressure’s on!) He then invited the young people to sign up to serve as altar servers to which 4 or 5 students responded.

In all, I was delighted to see the parish as a whole devoting so much attention to the children in religious education. The pastor was so welcoming to the kids and their parents for Mass and set the tone for these monthly celebrations as something to look forward to, not just something they are obligated to do. The fact that the priests stop in to visit classes, join in the teaching, and invite kids to serve in a parish ministry is also outstanding. Given that these kids are there for class only once a week as opposed to Catholic school students being there everyday, these gestures are crucial to making an impact on these young people.

I have to hop into a VIRTUAL taxi now to catch up with the rest of the pilgrimage group since they left the Internet cafe (on the outskirts of Vatican City) while I was typing this up! 😉 (Remember, don’t take this literally!) 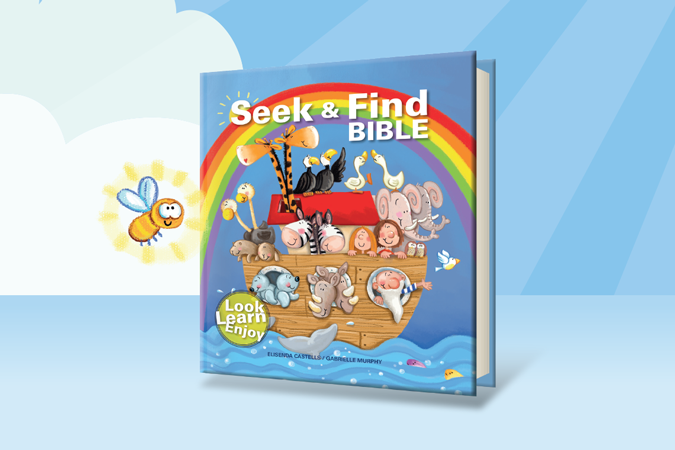 Laying the Foundations for Bible Literacy

Sacraments of Initiation: I Pledge Allegiance…

A More Robust Liturgy – My Article In Ministry & Liturgy Magazine