During our prayer the other night, as the young people were offering intercessions, one young lady said, “I pray for Malala, the girl from Pakistan, who is speaking out about peoples’ rights.” After the prayer, I acknowledged this intercession and said how impressed I was that she had mentioned Malala Yousafzai and began to explain her story to the class in case some were not familiar with her. She is an education activist who was shot in the head by the Taliban (in October, 2012) because she advocates for girls to receive an education. She survived and has resumed and increased her activism. As I was explaining the story to the kids, I said that she was shot by “some people who are against girls receiving an education” and 3 students at the same time blurted out, “the Taliban.” I was impressed by their knowledge of world events!

Here is a clip of Malala on the Daily Show just a couple of weeks ago in which she left Jon Stewart literally speechless with her explanation of non-violence. Amazing. 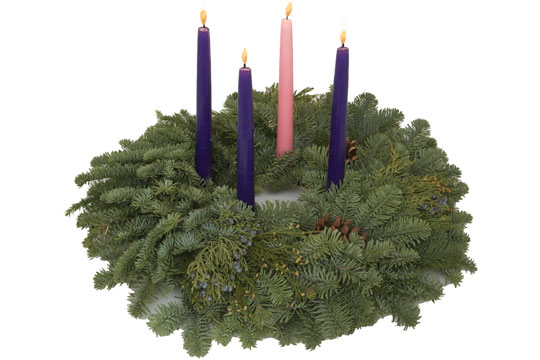 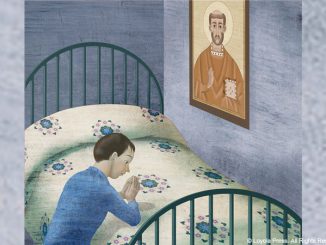