Advent is, above all else, a season of hope – a virtue that is all too rare in our world. To live as a person of hope is to behave in such a manner as to draw suspicion that we are behaving somewhat erratically as far as worldly norms go. This new type of behavior – what some may even call erratic behavior (the behavior that led people to conclude that the Apostles were “under the influence” on Pentecost) – is characterized by 9 attitudes. I call them 9 Advent Attitudes. Today, we look at Advent Attitude #5. (Drawn from my upcoming book, Under the Influence of Jesus: The Transforming Experience of Encountering Jesus.)

Most TV shows, in recent years, portray middle-aged married couples as curmudgeonly and sarcastic toward one another. Everybody Loves Raymond is a good example – Ray’s parents, played by Doris Roberts and Peter Boyle, were forever trading caustic barbs with one another. However, one classic TV show, All in the Family, offered a very different take. Although Archie Bunker (played by Carroll O’Connor), was always quick to put everyone down, including his wife Edith (played by Jean Stapleton), it seems that Edith never stooped to his level. Instead, she always returned his grumpiness with graciousness and kindness.

Which brings us to our 5th Advent Attitude: KINDNESS. Adopting an attitude of kindness does not suggest that we turn a blind eye to the less-than-charitable behavior of others. It does, suggest, however, that we not allow others’ lack of charity to affect our disposition. Kindness, unfortunately, has come to be seen as a form of passivity, much the way we interpret the word benign, the opposite of malignant. While malignancy is something that actively destroys, we tend to think of something benign as being neutral. In truth, the opposite of something malignant is something whose purpose is to actively do good. The true meaning of the word benign is the characteristic of actively doing good (the biblical understanding of kindness), not just being neutral.

Kindness is shown through actions. When we refer to someone as being kind, it is usually in response their gesture or action of goodness that was unmerited by the recipient. Perhaps the greatest act of kindness, then, was the action of God sending us his only Son. As a result of the Incarnation, Christians are called to show kindness – to performing acts that are intrinsically good – even, and especially, when those acts are unmerited and go unreciprocated. It is this unlimited generosity and kindness that speaks to us of the presence of God, whom, the Church teaches, is “absolute benignity.” (The Council of Trent) In other words, it is God’s very nature to heap blessings on his children – a characteristic that is shown time and again throughout Scripture, culminating in the sending of his only Son, Jesus. Under the influence of the Jesus, we are compelled to do the same for others, actively and generously spreading kindness – benignity – and not malignancy.

He who pursues righteousness and kindness will find life and honor. (Proverbs 21:21) 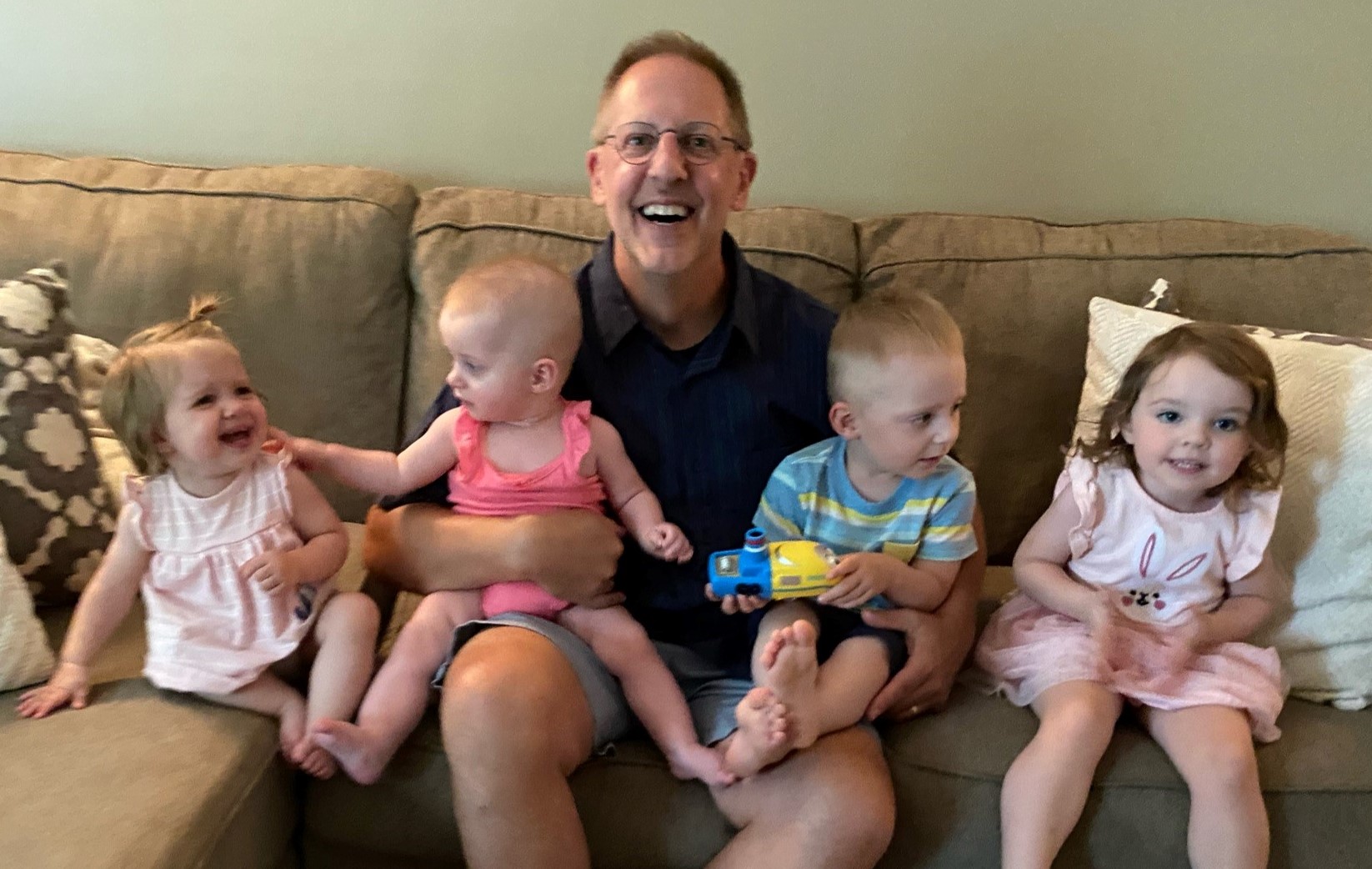 Grandparents Reflect the Benignity of God