could use your help!

I am trying to think of saints and blesseds who fit the following 3 characteristics:

Please send me names and brief descriptions of which category they fit and why (see Leave a Reply below). Thanks!

Passport to the Holy Land – Pics! 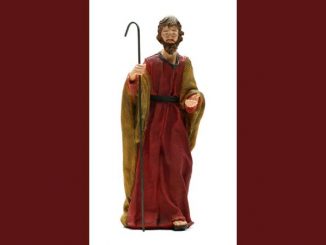 40 Ideas for 40 Days—Lenten Activities: Silence Is Golden (In Honor of St. Joseph)

4 Comments on A Little Help Brainstorming: Saints and Blesseds