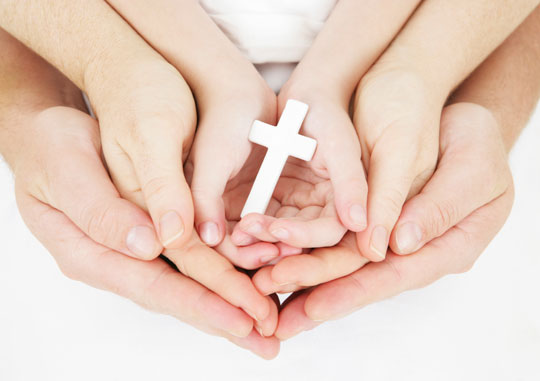 Thanks to so many of you for responding to my request to send in descriptions of what your parish is doing to help people grow in the first of the Six Tasks of Catechesis: Knowledge of the Faith. Here is a brief summary of what some folks are doing:

What else are you doing to help people grow in knowledge of the faith?

My ongoing concern is that we tend to summarize our adult faith formation efforts by what it is we are offering. While many of those offerings are of high quality and require great time and effort by pastoral staff, they are only reaching a handful of people. A few of the suggestions above are reaching larger audiences. We need to pay better attention to (and design opportunities for) the “end-user” (as they say in marketing circles)—the people we desire to avail themselves of the resources we offer. Some of these people are in our pews weekly. Many are present occasionally while still others are rarely present and yet affiliated (i.e. have children in the school or religious education program). We can’t keep “preaching to the choir”—we need to identify strategies for reaching people we are otherwise missing.

The Six Tasks of Catechesis #4: Teaching to Pray