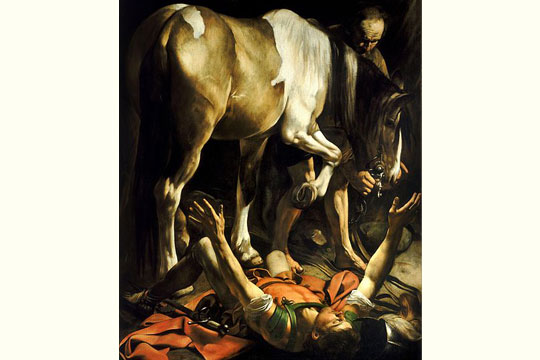 As the year winds down, we’re taking a session to talk about St. Paul and his conversion and missionary journeys. Our guide is Finding God, Grade 7, Chapter 23, but as usual, I’m using that as a jumping off point rather than following the book’s lesson plan word for word. We are all called to conversion and mission in our ongoing faith journeys, and that’s the point of this lesson (the “big idea” as Joe Paprocki calls it).

I’ll start by asking the young people who thinks he or she has done the most traveling and invite a couple of volunteers to show us on a map the places they’ve visited. Referencing a previous lesson on the lives of the Apostles after the Resurrection, I’ll remind the group that the disciples traveled throughout the Roman Empire, spreading the Good News. Then I’ll tell them that one disciple we hadn’t mentioned in that previous lesson traveled extensively on his mission to spread the Gospel: Paul.

We’ll read the story of Paul’s conversion in the Acts of the Apostles 9:1–18 and use the textbook and Art Print of Caravaggio’s The Conversion of Saint Paul to help our subsequent discussion. Then we’ll use a prayer from the chapter to ask for the grace to be open to what conversion may be needed in our own lives.

Next we’ll get back to the idea of extensive travel and look at a map of Paul’s missionary journeys. Volunteers will perform a skit about those journeys. My class has responded well to skits in other sessions, so it will be good to do another before our year ends.

After we have a sense of Paul’s travels, we’ll look more closely at his methods of communication, in particular his writing of the Epistles. The recorded Scripture story “Paul Writes to Philemon” will be a special feature we’ll use at this point. Then we’ll consider forms of modern communication and brainstorm some ideas for social media posts that could spread the Christian message today. This will reinforce the idea that even now we are called as disciples to evangelize as part of our loving response to conversion.

How do you talk about conversion and mission in age-appropriate ways with your class?

Image: Caravaggio, “Conversion on the Way to Damascus,” circa 1600–1601, public domain via Wikimedia Commons. 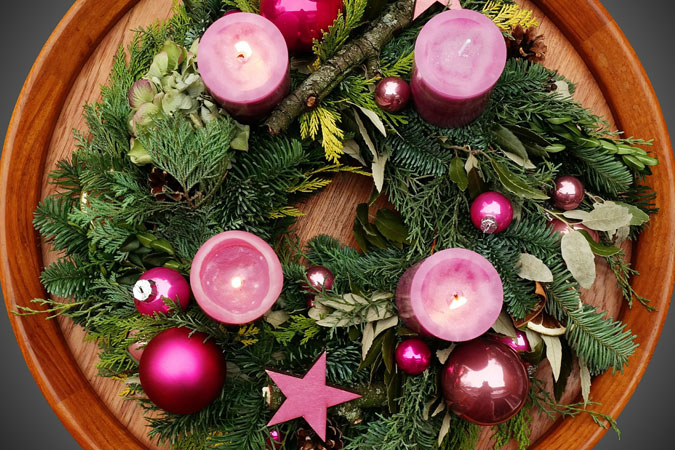 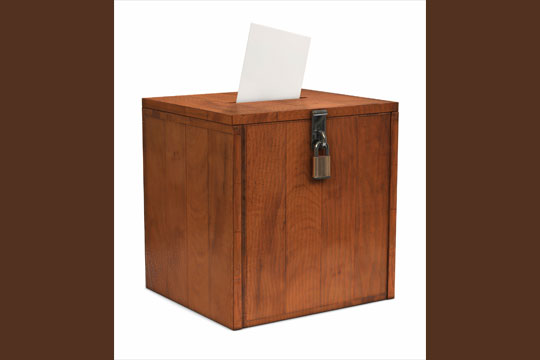 Electing a Patron Saint for the Classroom 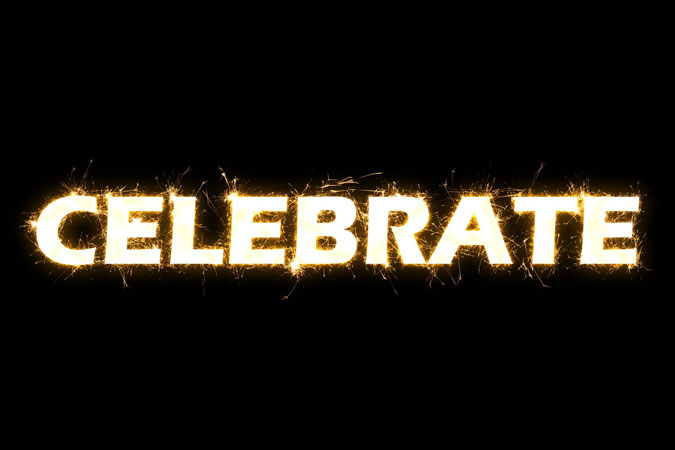