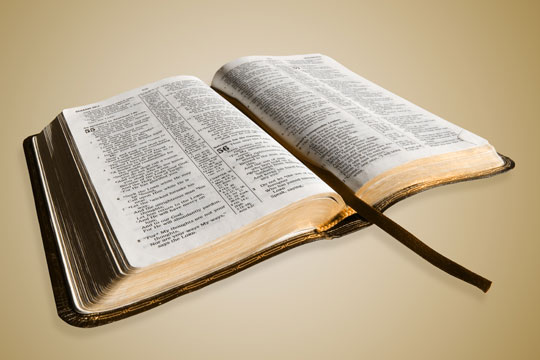 Is preaching homilies a challenge? Certainly. Any congregation can appreciate the fact that it is not possible to be spectacular week in and week out. By the same token, this is precisely why (theoretically) only specific individuals are ordained for this task: they are supposed to be individuals with a charism for preaching who have undergone extensive training and formation to hone that skill for the good of God’s People, the Church. Thus, homilists have no more of an excuse for delivering poor homilies than doctors, lawyers, or other professionals have for performing poorly in their professions. That’s their job.

One of the problems that I encounter listening to homilies at parishes all over the country is that, too often, what is being delivered is not truly a homily. I hear a lot of the following:

For us lay folks, the reality of poor homilies is most frustrating because there is little we can do about it. It’s not like we can volunteer to get on the preaching schedule. Since lay people do not have the privilege of preaching homilies, we often feel helpless when faced with poor ones. But since lay people are the ones who listen to homilies, it seems only right that every parish should have a homily preparation team/ministry as part of its adult faith formation efforts. What would such a ministry look like?

The New Evangelization deserves, nay, requires excellence in homilies. Whether they are eight minutes or 18 minutes, homilies must have as their goal nothing less than changing the world to reflect the values of God’s Kingdom. Adult parishioners can and should collaborate with homilists in preparing homilies that can change the world by transforming hearts and minds.

Prayer Blankets as a Component of Adult Faith Formation