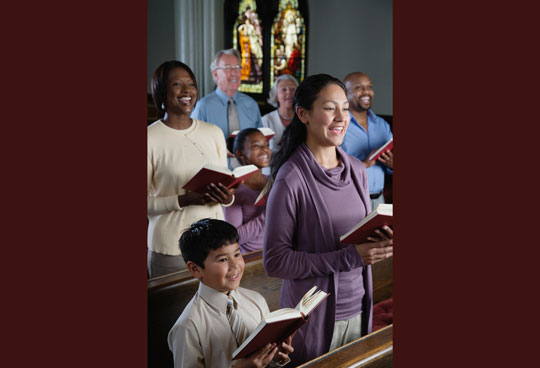 Recently, I was invited by a pastor to observe his parish’s weekly Catholic school liturgy, which leads me to this post suggesting that it would be a good idea for every Catholic school and parish religious education program to evaluate the liturgical experiences they invite their young people to participate in.

Before I go any further, let me ask you, what is your overriding concern about your school’s or religious education program’s liturgies? I’d love to hear from you!

Here are some of the observations and suggestions that I have generalized to match what I have seen and experienced over the years at both Catholic school and parish religious education liturgies.

What are some recommendations you have to improve Catholic school or RE program liturgies? What are your overriding concerns as you evaluate your own experience?

This is the Day the Lord Has Made!

Year of Faith Retreat – Week 2, Day 1: Aligning Ourselves with God (Worship and Liturgy)