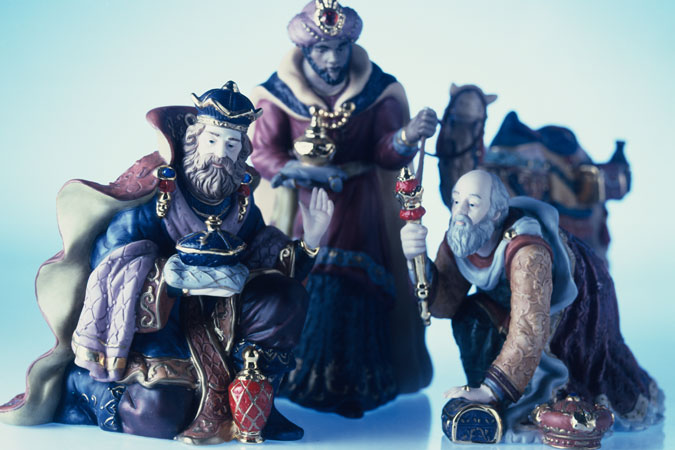 Advent is a season of waiting. But who are we waiting for? Baby Jesus seems like the obvious and most popular choice. But if we listen closely to the Collect prayer at Mass the First Sunday in Advent—which asks the Father to make us ready to “run forth to meet your Christ with righteous deeds at his coming”—it sounds like we’re waiting for Christ’s second coming at the end of time. That’s true, too. But there is a third layer.

We never stop remembering that Jesus is always among us in Word and Eucharist and in the hearts of faithful believers. This paradox of Jesus Christ—who was, who is, and who is to come—is at the heart of a complete Advent spirituality. St. Bernard of Clairvaux named this “The Three Comings of the Lord.” The first coming occurred at the Nativity; the second coming occurs in the here and now; the third coming will occur at the end of time, when Christ returns in his glory.

So, how do we help children and teens to embrace this complex spirituality of Advent? Let’s take a look at how the “Three Comings” are revealed in our readings and prayers at Mass.

The story of Jesus’ birth is clearly connected to his identity as King. If you use a Nativity scene as a seasonal craft addition to the regular lesson, include biblical accounts of Jesus’ birth. In Matthew 2:2, the Magi have followed the star to Israel, seeking “the newborn king of the Jews” and bringing kingly gifts. Jesus’ kingship is central to our faith. In the Creed we pray, “He will come again in glory to judge the living and the dead and his kingdom will have no end.” Older children should easily make this connection between baby Jesus and Christ the King.

Also help children understand this connection by teaching them the traditional Advent prayer, “Come, Lord Jesus,” as a response to intercessory prayer and by introducing Advent songs such as “The King Shall Come When Morning Dawns” and “Soon and Very Soon (We Are Going to See the King).” Baby Jesus and Christ the King come together symbolically in the Jesse tree ornament depicting the Alpha and Omega—the beginning and the end.

Children will recognize Jesus in the here and now—the second of St. Bernard’s “Three Comings of the Lord”—if we help them see him as a loving friend and companion in their daily lives. Urge children to go to Mass, where Jesus is always present in four ways: in the Word, in the Eucharist, in the person of the priest, and in the gathered assembly of people (which is the Body of Christ).

Helping children find Jesus Christ during Advent prepares them for walking through the liturgical year with the Lord of all time. 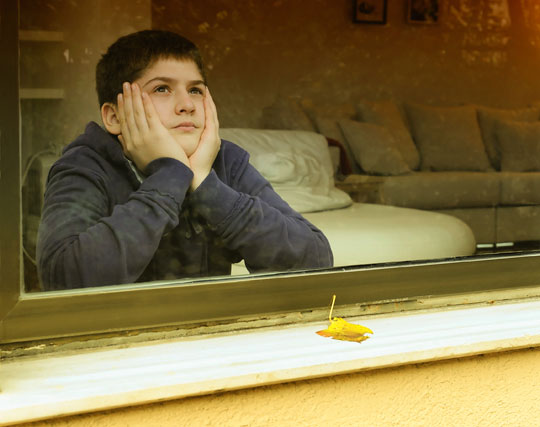 Waiting Is a Lesson in Advent 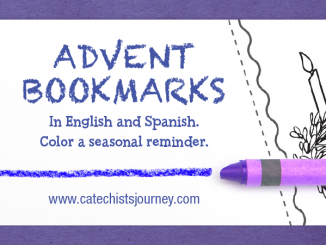 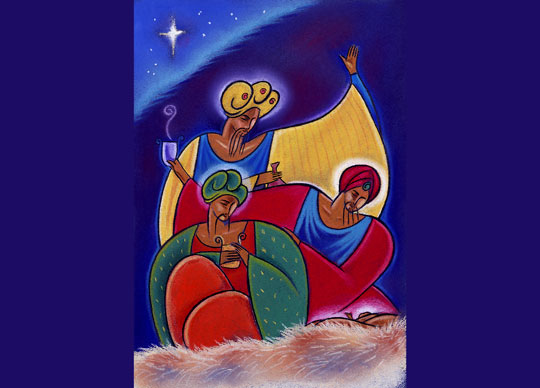 2 Comments on The “Three Comings of the Lord”: Finding Jesus Christ During Advent