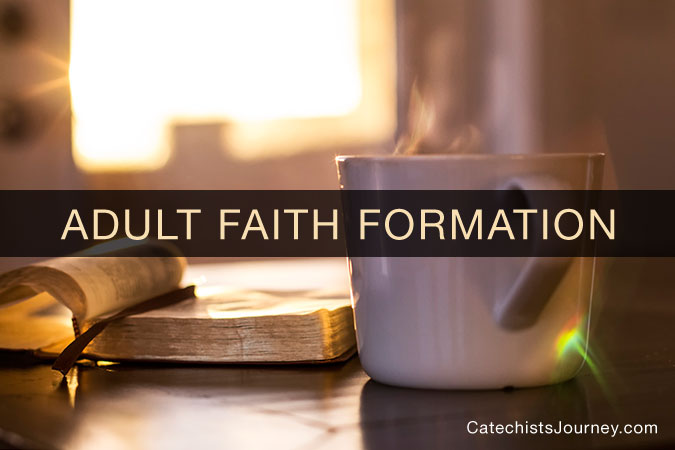 When doing faith formation with young people, one of the problems is that no one wants to show that they enjoy being there; that would not be cool. I have found that, when doing faith formation with adults, there are some folks present who are at the opposite extreme. I call them “church groupies.” I’m not talking here of the same loyal folks who faithfully support everything and show up most of the time. I’m talking about those few people who are obsessed with “churchy” things (e.g. they are way too excited about issues like ad orientem, intinction and hypostatic union). While they mean well, they can make other adults—especially seekers who are checking out a parish or an adult faith formation event for the first time—feel very uncomfortable.

I experienced this recently at an adult faith formation experience I attended. (I was not presenting.) When the presenter arranged us in small groups to discuss, there was one individual at our table who used every opportunity to dominate the conversation and to impress us with his knowledge of all things Catholic. We were directed to talk about our experiences of prayer. After one person spoke about an insight from her own experience of prayer, this other person interjected with what he thought was the crux of the matter and then proceeded to wax on about an issue of theological conflict from the Council of Nicea. This person did something like this repeatedly, pausing just long enough to make it look like he was listening to others before launching into another soliloquy. To those who are novices when it comes to sharing their faith, this person seems like some kind of an expert and, feeling intimidated, they don’t know how to respond to him/her. The problem is that this type of individual never shares anything personal. At one point, this person went on and on in a very dramatic voice about how, when they recently opened the tomb of Jesus, the cell phones of everyone there allegedly (although he stated this was fact) went dark because of electromagnetic disturbances. Frustrated that this person kept hijacking the conversation, I said, “And this relates to our prayer how?” The person stopped and said, “I don’t know,” at which point we were able to get back on track.

I run into church groupies like this all the time at adult faith formation events and, while I feel for them because they often seem not to fit in, they can make others feel uncomfortable for not being capable of showing the same level of zeal and knowledge about churchy issues. I don’t want to sound like a snob, but I am very sensitive to the chemistry that is so important for creating a healthy climate for faith sharing. And I am saddened when I see people stop showing up because they’ve concluded they’re not as knowledgeable as the “groupie.”

Has anyone else experienced this? How do you respond in such situations? 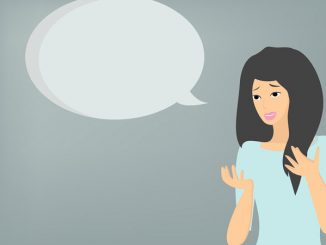 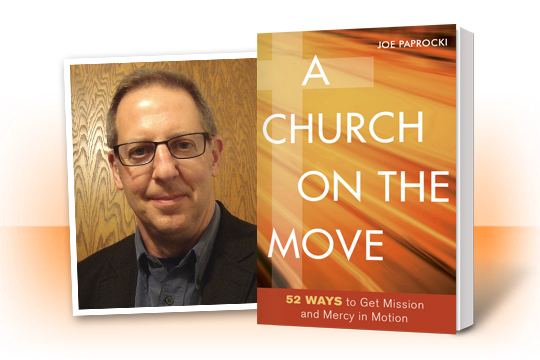 52 Ways to Get Mission and Mercy in Motion