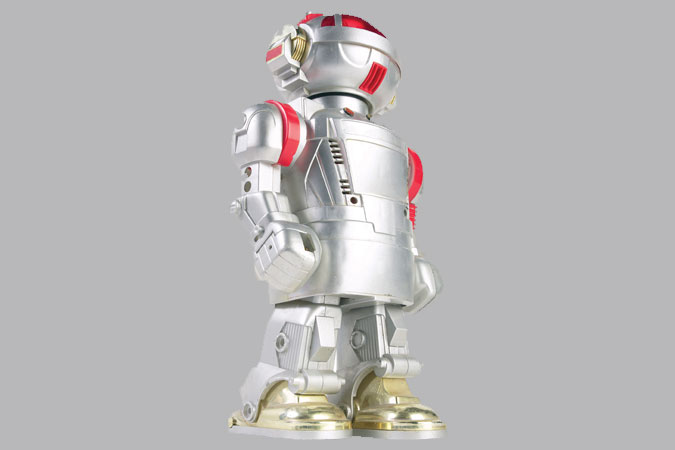 During the lifetime of some people who are reading this blog, artificial intelligence will be an everyday reality. Already, robotics are manufacturing and driving cars; the only difference is that they do not have a “face.” Technology in all forms is a daily growing force in our world.

Which poses a question: Can a robot serve as a catechist?

Without hesitation, I would say no. A catechist is first and foremost a disciple of Jesus Christ, someone who is in relationship with the Lord and capable of being “divinized”—sharing in the life of God. And yet, already today, it is not unheard of for faith formation to be delegated to someone who appears to learners solely through the medium of video while the human being in the room merely presses the play button. The issue becomes even murkier, however, when the “persona” on the video is a cartoon, a hologram, or some other virtual reality. While that cartoon persona can pass along information, is it possible to pray with a persona that is virtual? Again, I would say no. 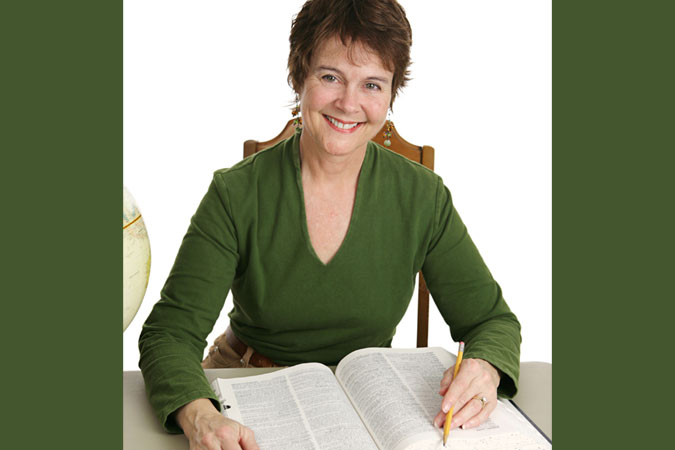 All of this is to say that leading others in prayer is one of the most significant responsibilities of a catechist and, unfortunately, is often placed on the back burner so that content can be crammed into the limited amount of time available with our apprentices.

Personally, I would say that there is no greater or more profound task for a catechist to embrace than leading others in prayer, since it is one part of your role (I would argue that there are other parts but space precludes it.) that could never be replicated by artificial intelligence. True learning is not only intellectual but is also affective, and nothing connects with young people on a significant emotional level quite like another human being. This is why we at Loyola Press have worked so hard to develop programs and resources like Finding God, Christ Our Life, God’s Gift, and Confirmed in the Spirit—and all of their ancillary tools—to assist and empower you, the catechist, in sharing your discipleship with those you teach.

We think you are irreplaceable.

What are your thoughts on this? 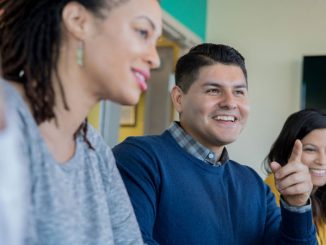 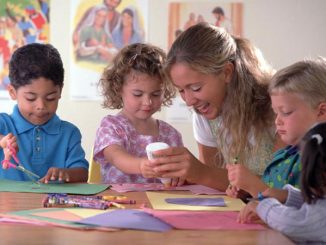 Being a Catechist in Two Parishes 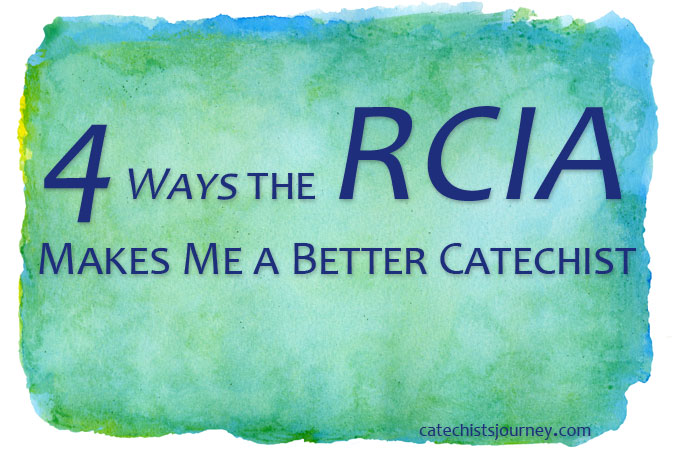 Four Ways the RCIA Makes Me a Better Catechist

4 Comments on Will Robots Replace Catechists? Can They?