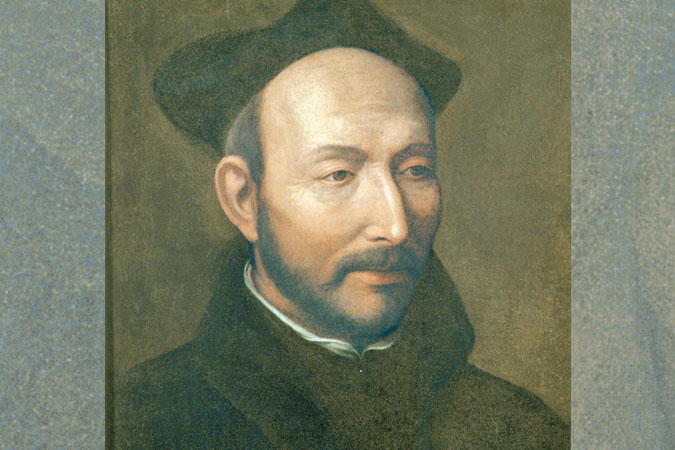 The “director” part of a DRE’s job description is a taxing challenge. “Director” means “manager,” and managing people and programs is never easy. It means achieving lofty goals with limited resources. It means dealing with people who often don’t behave the way you want them to behave. It means compromise, tough decisions, and juggling conflicting interests. Managing means meetings. Lots of meetings.

To complicate matters, most DREs are teachers at heart who love students much more than budgets and administrative details. For many, perhaps most, program management isn’t what they had in mind when they got involved in the religious education of the parish children.

We Catholics like to look to saints for inspiration. Happily, there’s a man who could be called the patron saint of directors, managers, and administrators. He’s St. Ignatius of Loyola, the founder of the Jesuits.

St. Ignatius spent the last 15 years of his life as the Superior General of the Jesuits, doing administrative work in a cramped suite of rooms in Rome. He didn’t want the job. He was a teacher, evangelist, preacher, and spiritual director. Ignatius would have happily spent his life teaching catechism to children—the first work he did as a serious Christian. Instead he was asked to direct a far-flung, rapidly-growing religious order. He did this job brilliantly.

One quality that Ignatius possessed in abundance was firmness. “His steadfastness amazes everyone,” said Fr. Gonçalves da Camara, one of his close assistants. People were impressed because the Jesuits were a work in progress in the early years. Their mission shifted. Basic procedures had to be established. There were no precedents. People had many different views about what the Jesuits should be and what they should do. Ignatius had to make many tough calls.

How was Ignatius able to be so effective as a leader? Fr. da Camara saw these reasons:

The first is that he carefully considers each matter before deciding it. Second, he prays very much on this subject and is illuminated by God. Third, he makes no particular decision without hearing the opinion of those who are competent in the matter, and he asks them for the majority of the circumstances, with the sole exception of those of which he has full cognizance. He was accustomed also, very often, when he did not have full knowledge of the matter, to postpone it and to let some general opinions on the topic suffice for the moment.

A portrait of a leader emerges. Ignatius was deliberate. He took his time. No snap decisions. No decision at all if he didn’t have the facts he needed. He was aware of his limitations. He didn’t know everything—and he knew that he didn’t know everything. He listened carefully to the views of other people. Most critically, he listened to God. For the most important questions, he would undertake a lengthy process of prayer and discernment.

This might look like a portrait of an overly cautious leader, even a procrastinator. But that’s not the impression Ignatius made. “His steadfastness amazes everyone,” said Fr. da Camara. Ignatius was a bold visionary.

The boldness is related to management style. Ignatius could be daring because he was deliberate. He could be firm because he consulted widely. People trusted him, because they had been heard, because the facts had been unearthed, and because nothing was rushed.

There are lessons here for all leaders. Running the Jesuits and running a parish religious education program are very different jobs, but they’re more similar than they might seem. Ignatius’s management style might work for you too.

Print Friendly
About Jim Manney 1 Article
Jim Manney is a popular writer on Ignatian topics (God Finds Us, A Simple, Life-Changing Prayer) as well as the editor of many books on Ignatian spirituality, including What Is Ignatian Spirituality? He lives in Ann Arbor, Michigan. 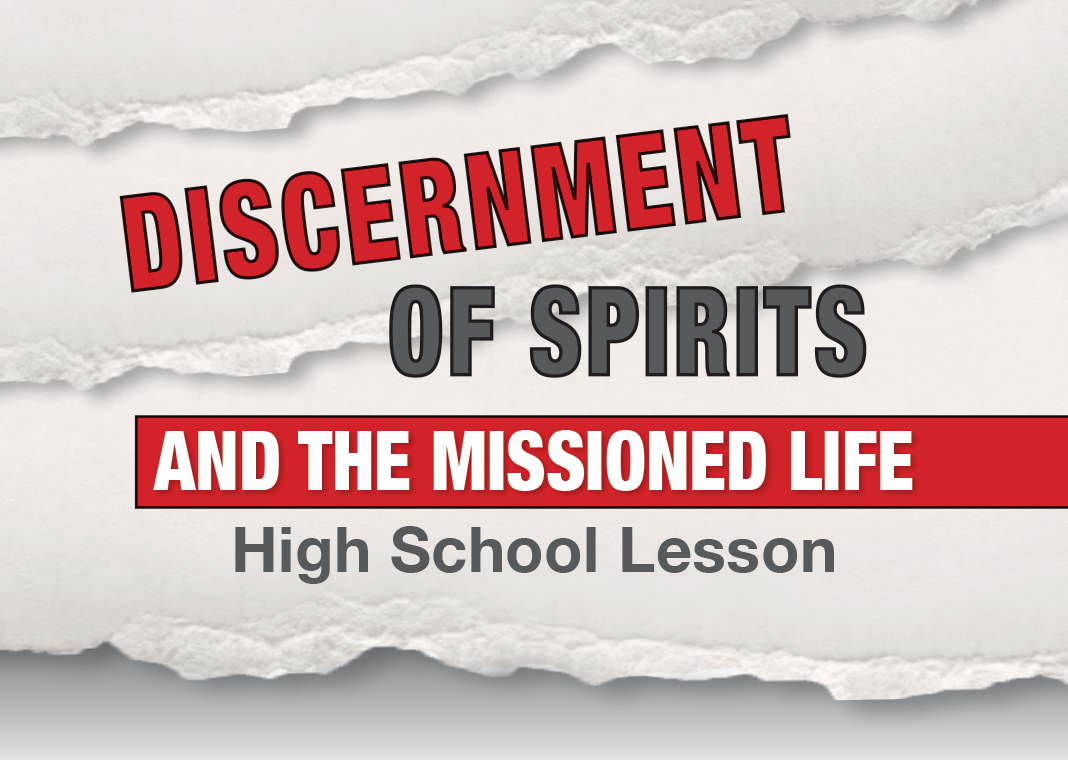 High School Lesson: Discernment of Spirits and the Missioned Life