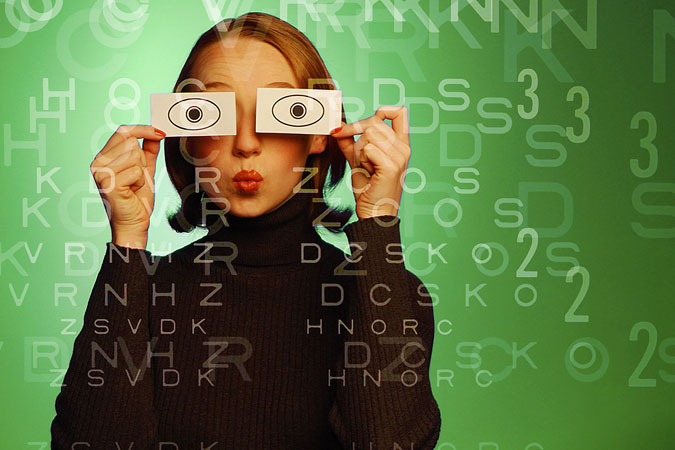 I’m sure you are familiar with the sound depiction of adults speaking in any of the Charlie Brown cartoons—a sound created by a trombone similar to “wah-wah-wah-wah.” For some visual learners, this is what a teacher’s voice can sound like. As a visual learner myself, I realize that often when I am listening to instructions, at some point the voice does indeed sound like the trombone-noise from a Charlie Brown cartoon!

What does it mean to be a visual learner? First, we need to acknowledge the foundational work of Dr. Harold Gardner, who proposed the idea of multiple intelligences or the notion that, “students possess different kinds of minds and therefore learn, remember, perform, and understand in different ways.” As catechists and teachers, we sometimes fall into the pattern of teaching precisely the way we ourselves learn. For instance, when my friend Tom M. used to write lesson plans for religious education, all he ever had students do was read. When I asked him why, he said, “That’s how I learned, and it worked for me.” The problem is that won’t be as effective for those learners who are visual/spatial, bodily/kinesthetic, musical, interpersonal, or logical/mathematical.

The important thing is to remember that there are different ways of being “smart” aside from speaking and writing.

Explore active-learning opportunities in the Finding God: Our Response to God’s Gifts program. 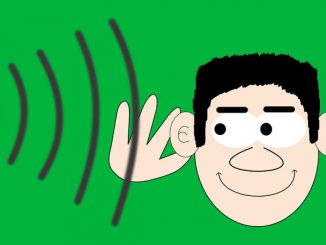 Auditory Learners: Whoever Has Ears to Hear, Let Them Hear! 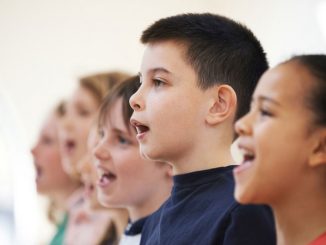 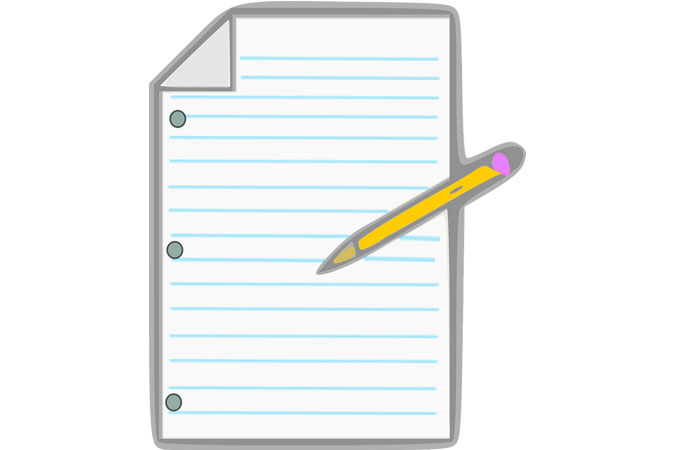 Reuse and Review at the End of the Faith Formation Year