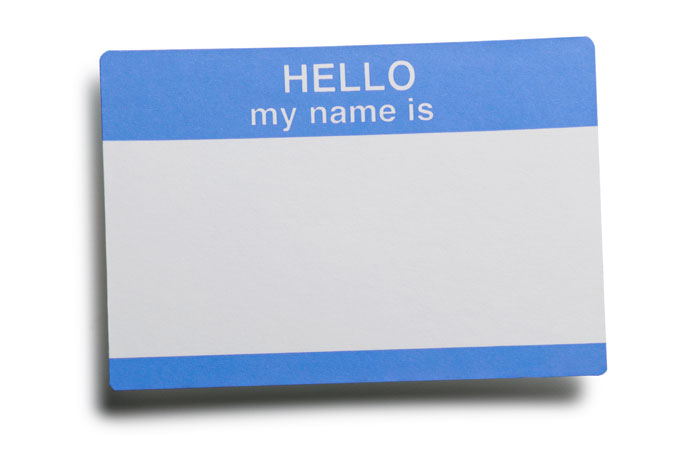 “I have called you by name, you are mine,” says the Lord. (Isaiah 43:1) This intimate connection we have with God is a gift to be celebrated. Being named Kathleen, I’ve gone through life with people automatically assuming I want to be called “Kathy” or “Kate.” I don’t want to be called something else; my name is Kathleen.

When I think of welcoming our students, I’m mindful to welcome them in a way that is inviting and open; such invitations can begin with something as obvious as calling them by the name they prefer. If there’s an unfamiliar name, I ask the child to help me pronounce it correctly.

A couple of years ago, I had a student named Dagmara. After making sure I was pronouncing it properly, I mentioned that I had never met anyone named Dagmara. She told me it was her Polish grandmother’s name and told me about her grandma. That was another Aha! moment for me. I started asking my students if they were named for someone in their family; many of them had a story and wanted to tell it. Suddenly, I had an easy icebreaker! The first day of teaching first graders naturally comes with some apprehension, and this was an easy way to help the children—and myself—relax.

I make sure that name tags reflect the names that children want to be called. There was a time when I had the students make their own name tags, but first-graders’ printing does not lend itself to being seen from several feet away. I make everyone’s name tags, but I have plenty of extra ones when someone’s needs to be replaced. No one gets a name tag with a name crossed out. Everyone’s name tag is clean and correct.

I also used to write the students’ names in a big marker on the outside of their textbooks before the first class, but I’ve since stopped doing so. Otherwise, Charlie’s book says “Charles” all year. I still write their names on the books, but now I wait a week or so after I know how they want to be called.

Having a conversation about names on the first day lays a lot of good groundwork. It helps establish what the expectations are in class: we will call each other by our names, not “hey, you,” or “that kid,” or “teacher.” We will listen for our names when we take attendance. A conversation about our names and how we want to be called also provides the perfect introduction to the great love God has for us. I can talk about Jesus calling his disciples by name to help him tell the world about God’s love. I can remind them that at their Baptism, they were called into a life of faith that we’ll learn more about in the coming months. I can tell them, “What do you do when someone calls your name? You automatically look up to see who it is and say, ‘Yes, here I am.’”

This is what I want my students to understand: God calls us by name, and a beautiful friendship begins. 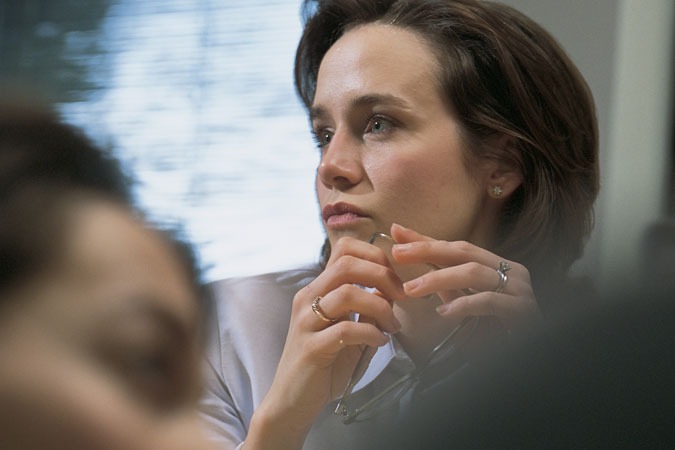 Inspiration for a Worried Teacher

Stories from the Field

And Away We Go! 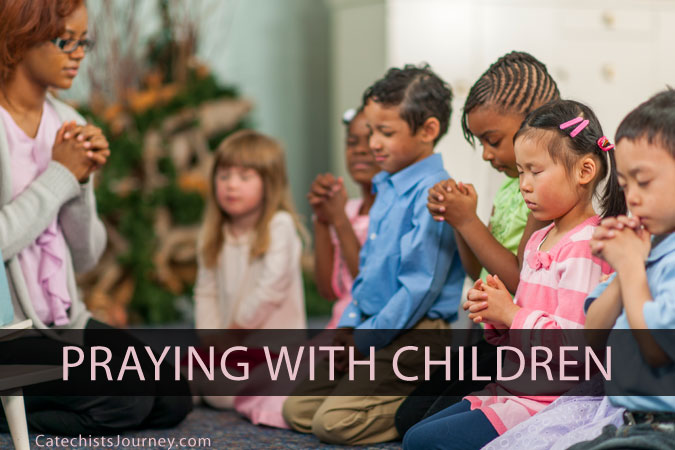 Praying with Little Ones

6 Comments on Calling Children by Name