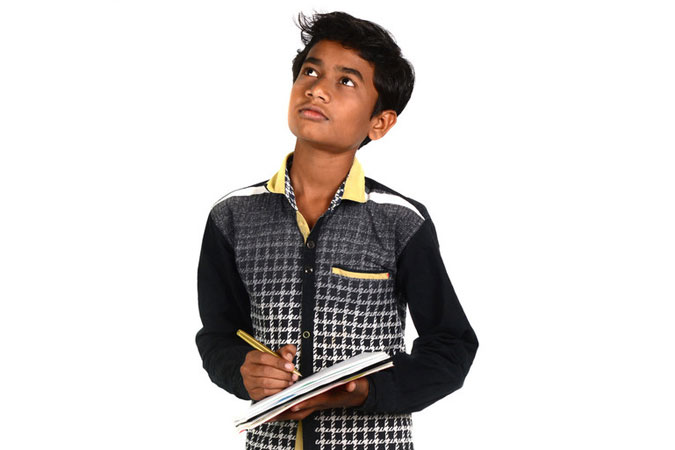 Sometimes the young people surprise me. Such was the case at the beginning of Lent, when I led a session on the season that focused on Christ’s temptation in the desert.

I asked the young people what they already knew about Lent. An informal assessment of their previous knowledge, the question gave the students an opportunity to tell me things such as the season was 40 days and that they got ashes on Ash Wednesday. Several of them knew the season had something to do with Jesus going to the desert, which I thought was a good starting place, given the session’s focus. The young people knew that Jesus didn’t eat while in the desert, so it was easy enough to make a connection to our Lenten practice of fasting.

We read through the version of the temptation according to Luke (4:1–13), and then I tried to lead the young people to understand that temptations are always something that sound good—who would be tempted to do something that sounded painful or otherwise bad? And I posed the question: What would have been so bad if Jesus, after not having eaten for 40 days, had turned the stone into bread? Was it wrong to eat? I don’t think I’d ever posed that question in those terms to a group before, but I was inspired by something I had read during my class preparation: The true temptation Jesus faced wasn’t breaking his fast, it was using his power for his own comfort rather than for the glory of God. I wasn’t sure what to expect from the students.

One of the boys got it, though. He said, “It would have been an abuse of power!” Wow! For a seventh-grader to understand the temptation that way was impressive.

We never know when we will get to see the lightbulb moment for a young person or witness a moment when a young person shows maturity of faith. But I got to experience such a moment that evening in class. Those are the moments that encourage me to continue in my vocation as a catechist.

When have your students surprised you? Let’s share those moments to encourage each other in our vocations. 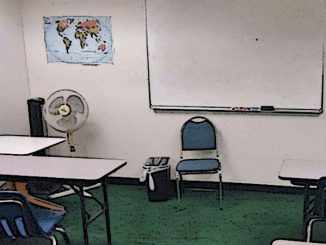 Improvising in a Different Space 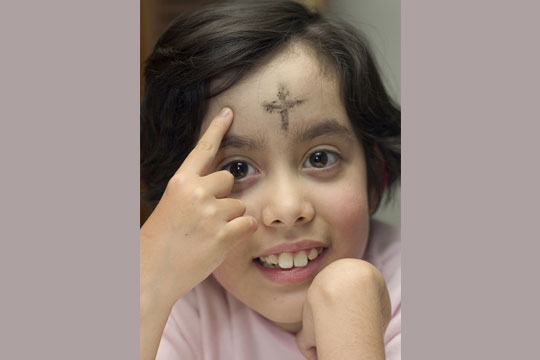 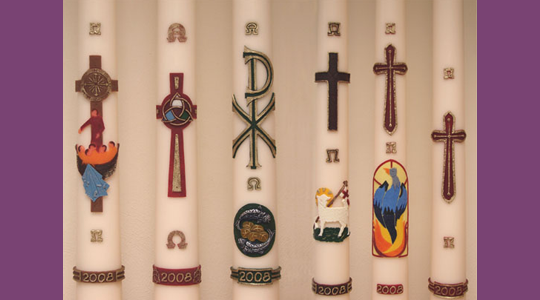 2 Comments on Sometimes the Young People Surprise Me