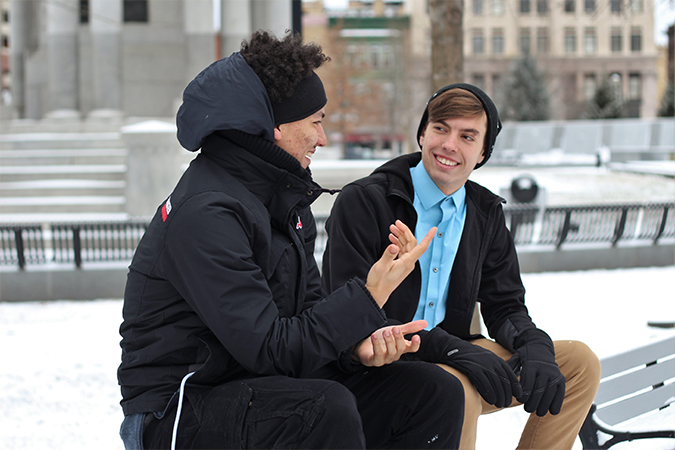 In the new Directory for Catechesis, there is a good amount of attention devoted to the notion of accompaniment. This is not surprising, since Pope Francis used the phrase “the art of accompaniment” in his Apostolic Exhortation Evangelii Gaudium. But what exactly does accompaniment look like?

Simply put, to accompany someone is to give that person the “time of day”—a phrase we use to describe acknowledging someone and giving that someone our attention. It is to be truly present to another.

I had a personal experience of this right before the pandemic shut everything down. When I was at the Los Angeles Religious Education Congress in February, I was walking between venues when a middle-aged woman suddenly tripped and fell on the pavement. Several of us went to her aide and were able to help her to a nearby bench. After asking her if she was OK and getting a meek response from her that she was, my inclination was to move on. At that moment, it occurred to me that this was a time when I could truly accompany someone, so I chose to sit with her and chat (which goes against my nature as an introvert). I got to know her name, and she saw my name on my Loyola Press badge and said, “Oh, Joe…from Loyola Press…how nice of you to help.” We sat together, and I gave her the time of day instead of rushing off. Good thing, too: in that accompaniment, I learned that she was indeed not feeling OK, and I was able to contact first aid and have a nurse come with a wheelchair to assist.

To accompany someone is to be truly present to and listen to that person, putting her or his best interests at heart. In doing so, we are able to recognize points of pain and respond accordingly instead of simply giving people what we think they need. I like to think of accompaniment as practicing “real presence.” We speak of Jesus Christ’s real presence in the Eucharist, a presence that is tangible, visible, and palpable. Each of us is called to practice a real presence as well, accompanying people in a tangible, visible, and palpable way.

In catechesis, the notion of accompaniment brings to mind the role of the sponsor as it exists in the RCIA (Rite of Christian Initiation for Adults)—someone who is present to walk along with the catechumen on the spiritual journey. Sponsors or mentors can and should be a part of every catechetical experience so that less-experienced disciples of Christ can benefit from those a few steps ahead of them on the journey. The sponsor is someone who is not expected to teach doctrine as much as he or she is called to apprentice others into the Christian way of life.

How can accompaniment be integrated into your faith formation experiences? How are you as a catechist called to accompany those you teach? 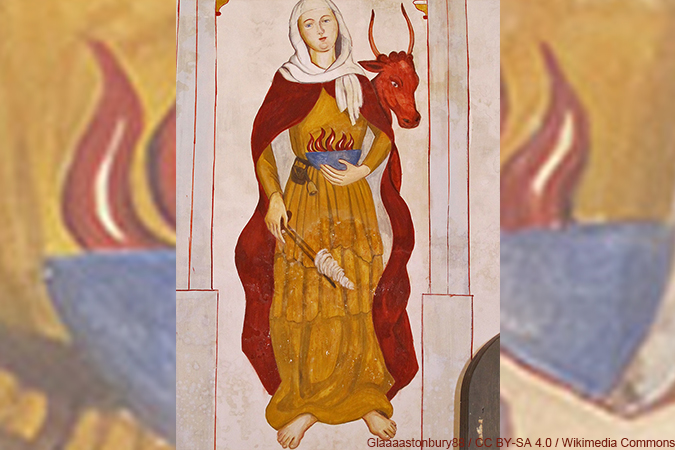 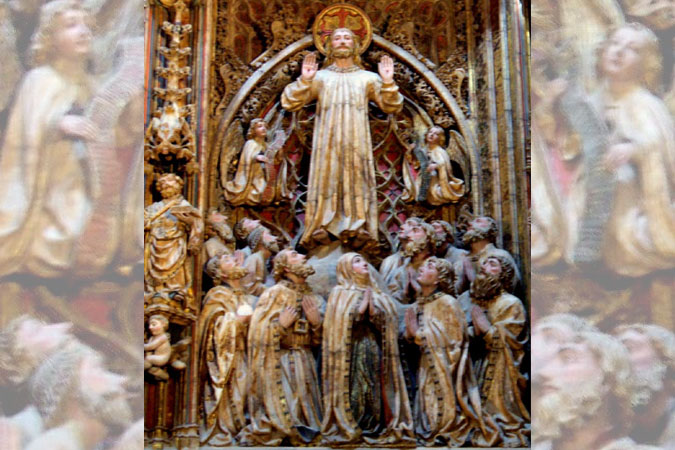 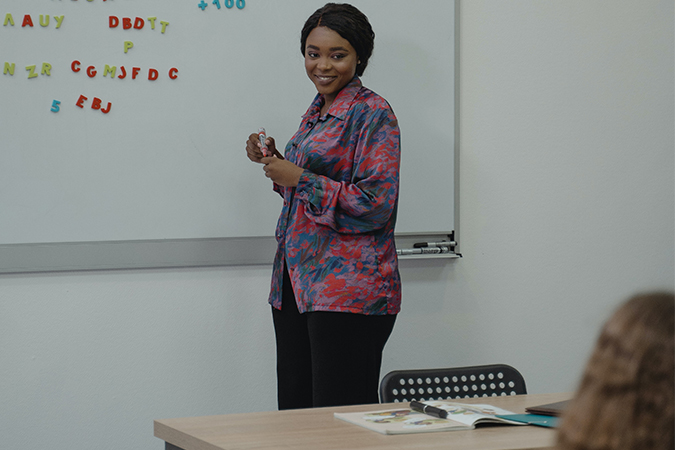 Five Ideas for Accompanying Catechists Back to the Classroom