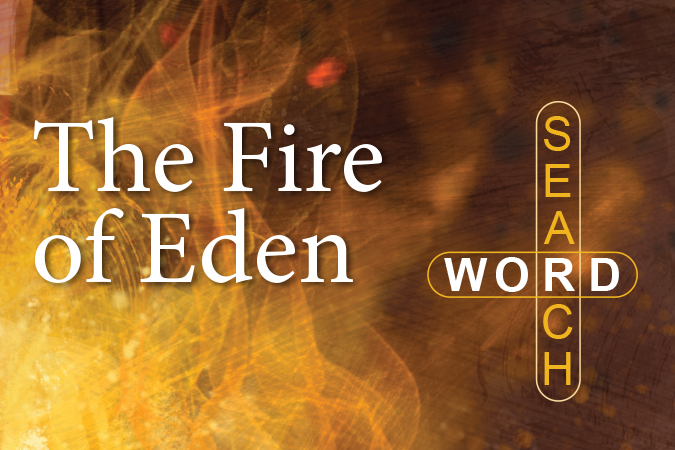 Summer is a wonderful time for young people to get plenty of outdoor exercise as they grow physically. It’s important to remember that they are growing mentally, emotionally, and spiritually as well. With that in mind, summer is a great time to help young people exercise their imaginations!

One of the most effective ways of exercising one’s imagination is through reading good literature. This is especially important in our times, when it can be tempting for young people to spend inordinate amounts of time on social media and in front of computer screens—activities that tend to turn their attention inward. Reading a good book, on the other hand, is a way to transcend and to soar beyond themselves and into a world of imagination and possibilities.

When considering reading possibilities for young people, be sure to include the Harwood Mysteries by Antony Barone Kolenc, which invite young readers to travel to medieval England. The main character, an orphan named Xan, and his friends encounter mysteries in and around a Benedictine abbey while learning wisdom and values from the monks. Start reading these books of the Harwood Mysteries:

Be sure to take advantage of the free curriculum companions and free online games for the books of the Harwood Mysteries.

Speaking of games, for those rainy days of summer, engage children with quality screen time by inviting them to play Wanderlight, an immersive digital game to learn and deepen the practice of our Catholic faith. 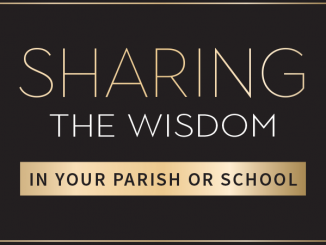 Celebrating the Wisdom of Elders 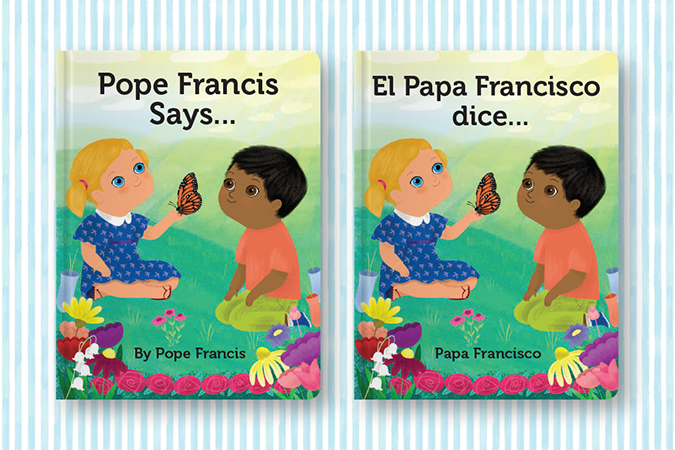 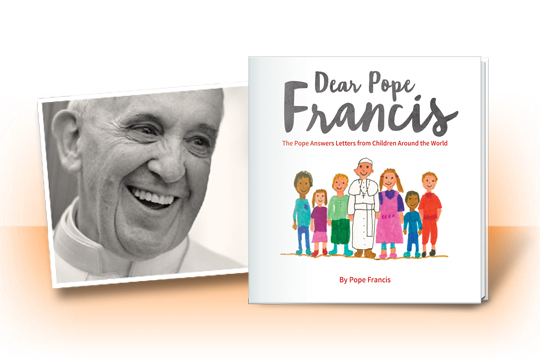