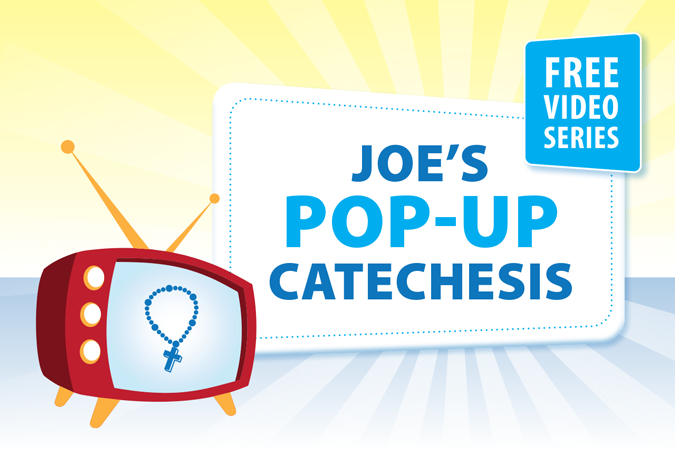 When we think of doctors, we tend first to think of medical doctors working in hospitals and medical centers, caring for sick people. However, there are many other kinds of doctors. Someone who has earned a doctorate in his or her field is seen as one who has achieved the most advanced degree in an academic discipline. Such doctors are regarded as authorities in their fields.

For more information about St. Teresa of Ávila and the Doctors of the Church, check out the following links:

Pop-Up Catechesis: A Walk Through the Mass—The Eucharistic Prayer