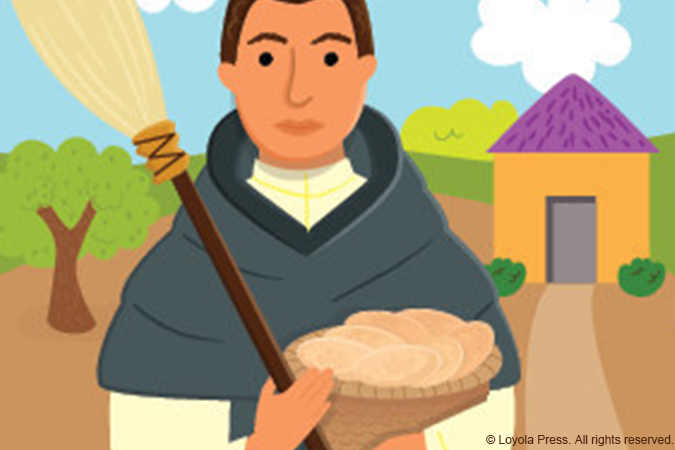 This is part two of a series exploring saints who lived as missionary disciples.

Amid all the upheaval that we have recently undergone and are still going through, we sometimes forget that the saints also lived during times of intense disunity, strife, and racial tension. St. Martin de Porres reminds us of the necessity of compassion, particularly during times of difficulty and division. What can his witness teach us about missionary discipleship? Let’s explore his life in a bit more detail.

Martin was born in Lima, Peru, on December 9, 1579, to a Spanish gentleman and a freed slave from Panama of African or possibly indigenous ancestry. He and his younger sister grew up in deep poverty after Martin’s father abandoned the family. Martin worked for a barber, learning to cut hair, and he spent just two years in primary school. Martin was regularly ostracized and bullied because he was of mixed race. He had a desire to enter religious life, but a law in Peru prohibited descendants of Africans or indigenous people from becoming members of any religious orders. Martin begged the Dominicans of the Holy Rosary in Lima to accept him as a volunteer, and in time they did. They assigned him the most menial and lowly tasks, which he carried out with great care and attentiveness. Eventually Martin was accepted as a Dominican lay brother and assigned to the infirmary, where his compassion for taking care of the poor and suffering was noted. Martin went on to develop friendships with both St. Juan Macías, a fellow Dominican lay brother, and St. Rose of Lima, a lay Dominican.

During his years in the monastery, Martin was observed to be compassionate, kind, thoughtful, and pious. He cared for all without distinction, regardless of their race or station in life. All life was precious to Martin, and nobody was overlooked. He even cared for sick or injured animals that were brought to him. In addition to miraculous healings, Martin was reputed to have the gift of bilocation—the ability to appear in two places at once—and soon knowledge of his compassion spread far and wide.

The word compassion means to “suffer together,” and St. Martin certainly suffered alongside those for whom he cared. He endured a debilitating illness and died on November 3, 1639, after pouring out his life for others. St. Martin’s witness reminds us that our concern for the poor comes from a spirit of solidarity, not pity; everyone experiences poverty in some form or another, whether material, spiritual, or moral. Everyone is in continual need of God’s loving mercy and grace.

St. Martin can teach us how to navigate the complexities of race and social indifference while keeping faith at the center of our mission. He didn’t fit into the popular categories of society due to his mixed-race status, poverty, and lack of learning. But we do not remember him for any of these characteristics; we remember his compassionate presence, intentional care, and steady faithfulness. Father Gregory Boyle in his book Tattoos on the Heart: The Power of Boundless Compassion notes that kinship is “not serving the other, but being one with the other. Jesus was not ‘a man for others;’ he was one with them. There is a world of difference in that.” As St. Martin teaches us, we too as missionary disciples can make a world of difference, especially to those who are suffering. How is care for the last, the least, and the lost a part of your life and ministry? 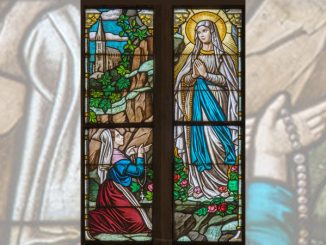 A Lesson from St. Bernadette and Our Lady of Lourdes: Experience First 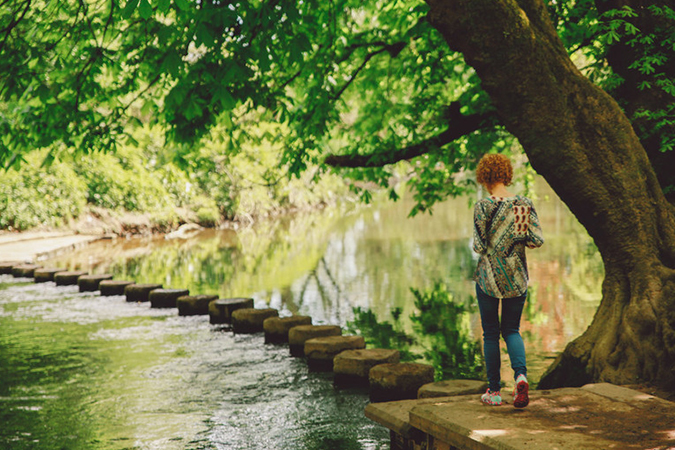 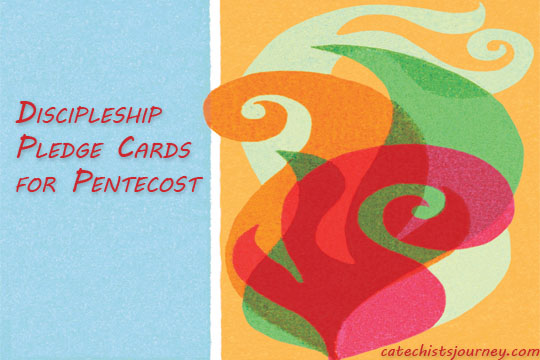