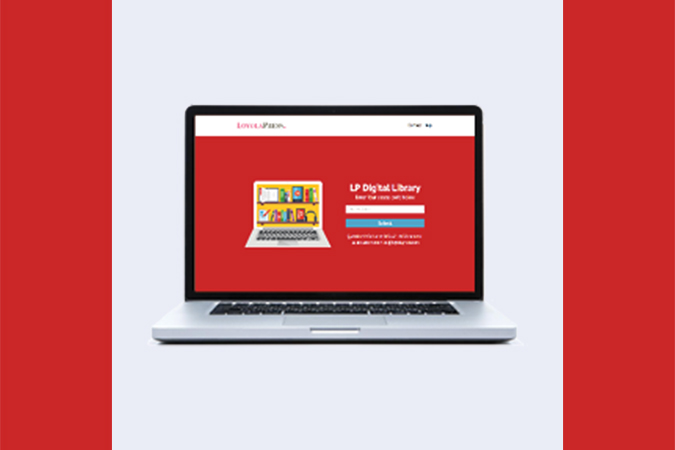 Back in the 1960s, communications theorist Marshall McLuhan coined the phrase, “The medium is the message,” suggesting that the primary focus of communication is not the message but the medium itself. While I have personally concluded that McLuhan’s statement is hyperbole, I acknowledge that it contains an essential truth: the medium we use to communicate affects how people receive the content. As a child, I became a Chicago Cubs fan even though I lived on the South Side of Chicago (White Sox territory!), because the White Sox games were shown on UHF-TV, which had a very poor signal, resulting in a very fuzzy and grainy image. The Cubs games, on the other hand, were televised on VHF-TV with an image so crystal clear, it was as if I were at Wrigley Field in person for each game!

We should keep this in mind when we examine how we deliver content in our faith formation sessions. Today’s young people are “digital natives,” meaning that they have grown up engaged in the digital world and expect much of what they encounter to be in digital form. The new Directory for Catechesis emphasizes the importance of this when it says that, “Failing adequately to consider [digital] phenomena leads to the risk of appearing insignificant to many people.” (213) It goes on to say that, “The written word alone struggles to speak to the young, who are used to a language consisting of a combination of written word, sound, and images.” (214)

I can’t emphasize enough how critical this is, especially when considering the needs of junior high children (grades 7–8). If there is not some degree of digital engagement in their learning experiences, they will conclude that the content is insignificant and irrelevant. It is with that in mind that the newest edition of Finding God Grades 7 and 8 offers a new model for catechesis that embraces a combination of the written word, group instruction, video, audio, and interactive media to help young people respond to the ongoing invitation to enter into a closer relationship with God and a deeper participation in the Catholic Church.

To get a concise and user-friendly overview of how you can effectively engage young people with these digital features, check out a sample of the Finding God Junior High Media Manual.

To equip and empower catechists of all age-levels to engage those they teach with digital resources, Loyola Press has developed this Digital eLearning Catalog.

Remember, no digital or technological resource can replace you, the person of the catechist! However, we do ourselves and those we teach a favor by enhancing our faith formation offerings with engaging and informative digital elements. 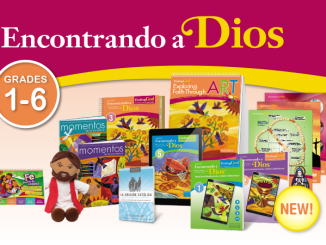