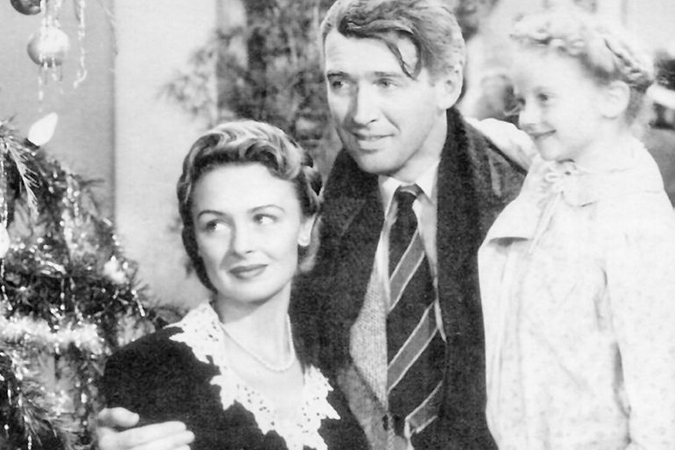 Every Christmas season, we have many opportunities to watch the Christmas classics, one of the most popular of which is the 1946 movie, It’s a Wonderful Life, with James Stewart and Donna Reed. While that heart-warming story is indeed suitable for Christmas, I can’t help but think that it is even more appropriate for Easter!

Think about it: Easter is the celebration of the Resurrection of Jesus Christ—a celebration of the transformation of suffering and death into an experience of new life. In It’s a Wonderful Life, George Bailey endures what for him is an overwhelming amount of suffering following the misplacement of funds from the family Building and Loan. Finding himself at the end of his rope, George wishes he had never been born. His guardian angel, Clarence, grants him that wish, which, in essence, is an experience of death for George. After spending time “entombed” in a world in which he is shown his true gifts and the impact he has had on people around him, George comes to a moment of conversion in which he pleads, “I wanna live again! I wanna live again!”

George, of course, is granted new life—an opportunity to return to his home, family, business, and friends with a new outlook, a new heart, and a new way of seeing life.

Most Christmas stories—from Charles Dickens’s A Christmas Carol to Dr. Seuss’s How the Grinch Stole Christmas—are about someone dying to his or her old self and rising again to a new life. Perhaps these stories are popular at Christmastime because the new life of a baby is more palatable (and less threatening) than the new life of a crucified man who is now risen! And yet, each of us—like George Bailey, Ebenezer Scrooge, and the Grinch—is called to die to our old self (where sin too often reigns) and live anew, under the reign of the Risen Christ.

Let’s not forget that the reason we celebrate Christmas in the first place is because the story that began in Bethlehem reaches its climax just outside of Jerusalem on that first Easter Sunday. Jesus entered into the flesh on Christmas but, even more startling, he chose to “re-enter” the flesh of humanity on Easter, even after being rejected by human beings. That’s the kind of love that changes lives! 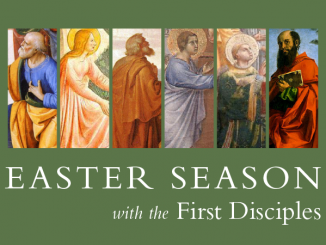 Easter Season with the First Disciples

Telling the Greatest Story Ever Told 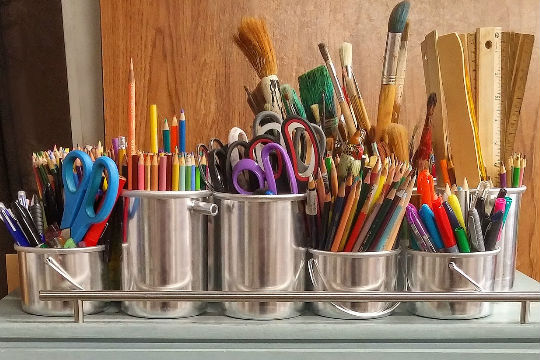 Changing It Up with a Craft