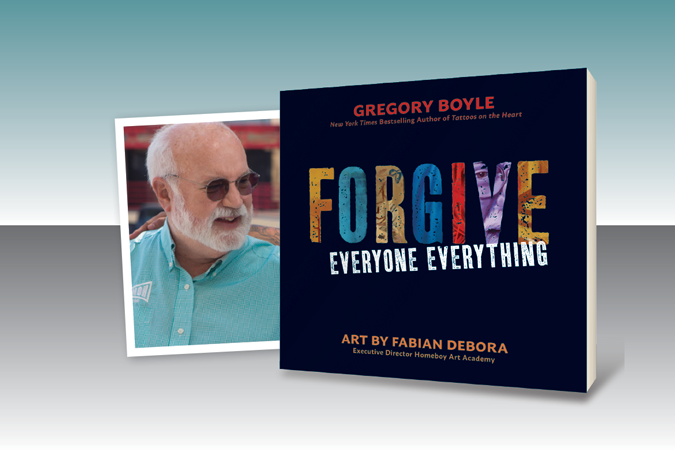 My inner child is an inner-city kid. I grew up and lived the first 23 years of my life on the near West Side of Chicago, just a few blocks from Cook County Jail. It was and still is a wonderfully gritty, blue-collar, ethnic (80% Hispanic) neighborhood. While the area did and continues to face many challenges, I have mostly wonderful memories of growing up there. One of my fondest memories is of the mural, designed by my brother John, that our youth group painted on the side of the parish grade school in 1981. It depicted the various activities that one encountered in our playground (the school parking lot!) and covered the graffiti that had been scrawled there. Today, many buildings in the neighborhood are adorned with “urban art” that makes the area so unique.

As I lived in that environment through my college years and the beginning of my ministry in catechesis, I learned a great deal about the uniqueness of doing faith formation in an urban environment. Thus, I was delighted to see that the new Directory for Catechesis devotes a section to “Catechesis in the Urban Context” (#326–328). In particular, it points out the following:

In modern cities, as compared to rural cultures or the previous urban situation, cultural models are often generated by other institutions, no longer by the Christian community, with new languages, symbols, messages and paradigms which propose new approaches to life. The Church is called to set out with humility and boldness on the trail of God’s presence and to look at our cities with a contemplative gaze, a gaze which sees God dwelling in their homes, in their streets and squares, becoming that prophetic presence which is able to make itself heard on the questions of the values and principles of the kingdom of God. (326)

In other words, those doing faith formation in urban settings must strive to find ways to “make themselves heard” when proclaiming the Gospel. I’d like to share two examples that recently have come to my attention.

If you are doing faith formation in an urban setting, what are some of the ways you strive to make yourself heard?

Another Go-To Hymn for My Playlist 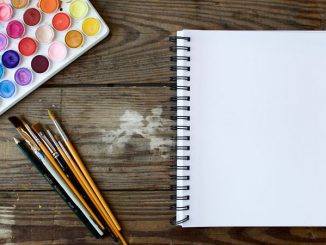