Last evening’s class went very nicely. I was especially grateful for the very relaxed rapport that the 8th graders seem to have developed with me. They are upbeat and pleasant, smiling and talking with one another and with me. They genuinely seem to enjoy being there and we seem to be very comfortable with each other. With Advent beginning, our focus was on the theme of HOPE.

Because of the good vibes, we were able to accomplish quite a bit last night. Here’s the scoop:

Sure, I wish I could have finished the last 400 years of Church history, but hey, we can’t do it all! All in all, I was very pleased with how the class went and I thank God for being my light to guide me through these lessons. 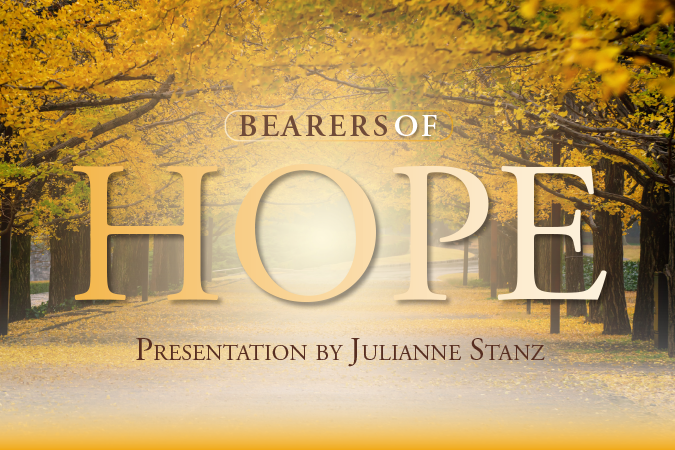 How We Can (and Must) Be Bearers of Hope 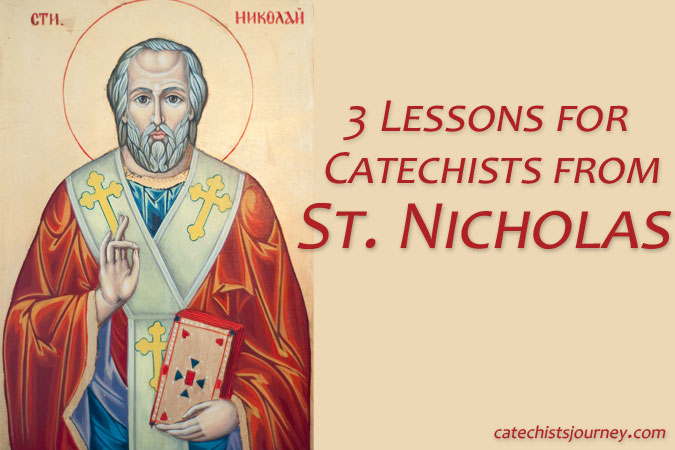