If you know anything about football, you know that sometimes, after a play is designed in the huddle and the team lines up to snap the ball, the quarterback may see something he didn’t expect and doesn’t like. At that point, he calls an audible…he changes the play on the fly. This is something that can only be done if the team has prepared well and knows what the alternative plays are.

In religious education, catechists often find themselves in a position to “call an audible” – to change their lesson plan on the fly. Such was the case for me last night, however, the only reason I was able to do so effectively was because of thorough planning in the first place.  You may recall in my lesson plan for last night’s session that I anticipated the possibility of not having enough time to accomplish everything I had planned. Well, talk about not having enough time! The opening prayer service (which was very nice) took longer than I expected (when you factor in the movement from one building to another, etc.) so when all was said and done, I had about 30 minutes left to teach as opposed to the 45 minutes I anticipated. Time to call an audible!

Thanks to the fact that I had a thorough plan in place, I was able to shift gears and drop a number of things I had hoped to do in order to focus on just one or two things. Here’s the scoop:

That turned out to be a lot of calling audibles and shifting gears, but it is more easily done when a good plan is already in place. Instead of trying to do everything and ending up feeling scattered and disappointed, I tried to do only a few things and do them well. Although my class ended up very different from what I had planned, the end result was what I had hoped for:  a better understanding of what it means to pray, “thy kingdom come.” 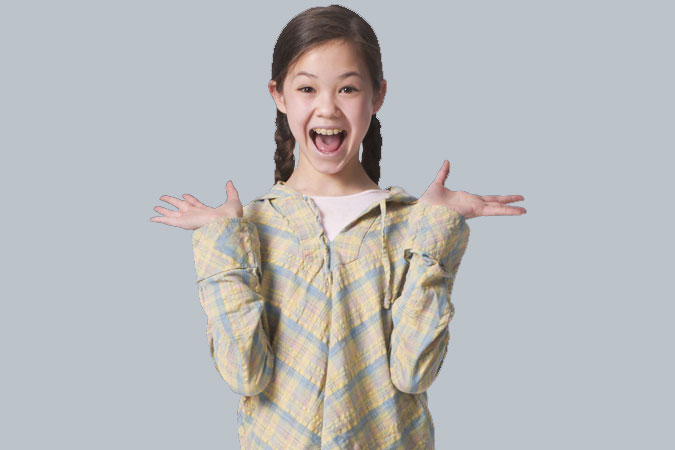 A New Year, A New Grade

11 Comments on Calling an Audible