As you probably already know, I am co-authoring (with D. Todd Williamson, Director of the Office for Divine Worship, Archdiocese of Chicago) a series of ten articles for Loyola Press on the new Roman Missal. These articles will provide you with what you need to know to better understand the changes when we implement the 3rd Edition of the Roman Missal next year. I ll point you to these articles weekly over the next 2 months as they are posted. Articles 3 and 4 are now available:

New Roman Missal, Article 2: The Words We Use at Mass

A Pastoral Approach to Talking About Missing Mass 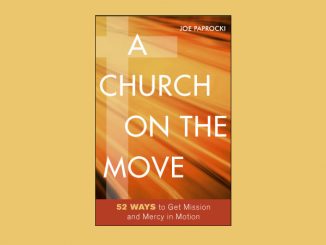 Living the Mass the Other Six Days of the Week: The Introductory Rites