The General Directory for Catechesis (#85) tells us that the most effective catechesis takes place within a climate of prayer. With that in mind, I constantly urge catechists to do all they can to make their sessions resemble going to church more than going to school. We do this by incorporating the language of liturgy—a language of mystery that includes sign, symbol, and ritual—into our catechetical sessions. Following is a template that I offer to catechists as a way of structuring a typical 75-minute catechetical session in such a way as to make it more worshipful. 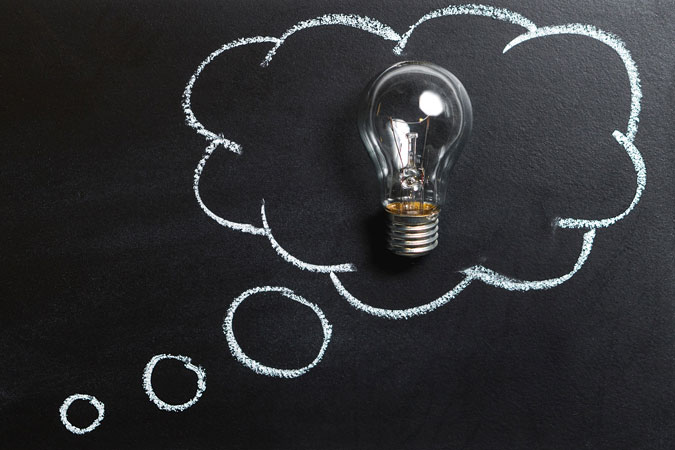 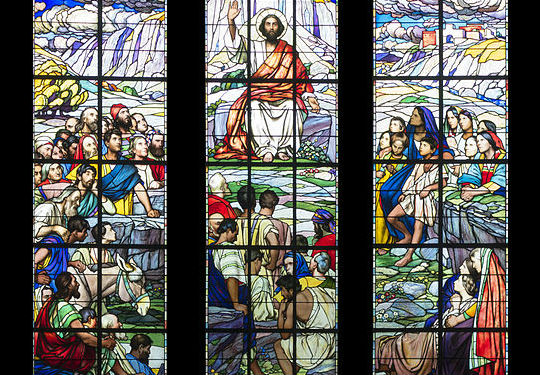 Lessons in Teaching from Jesus