In this segment of Catechists in Action, Marge Garbacz prepares to move on to the next segment of the RCIA discussion on Human Dignity but pauses to invite a participant to share a thought. Watch for the following: 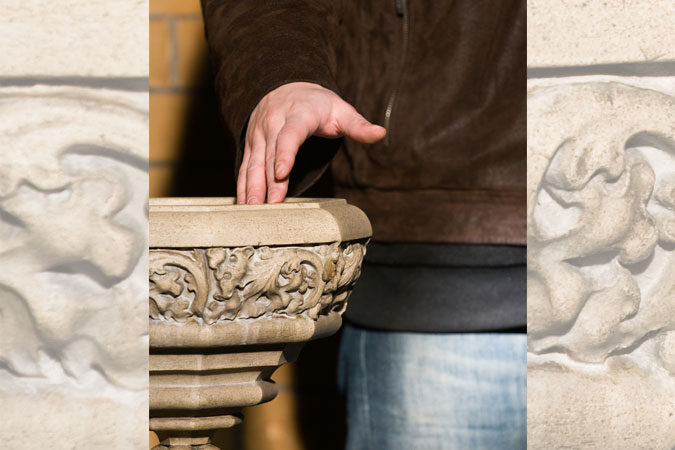 Possibly the Most Important Paragraph in a Church Document: RCIA #75

Revisiting the Notion of Brokenness and Adult Faith Formation